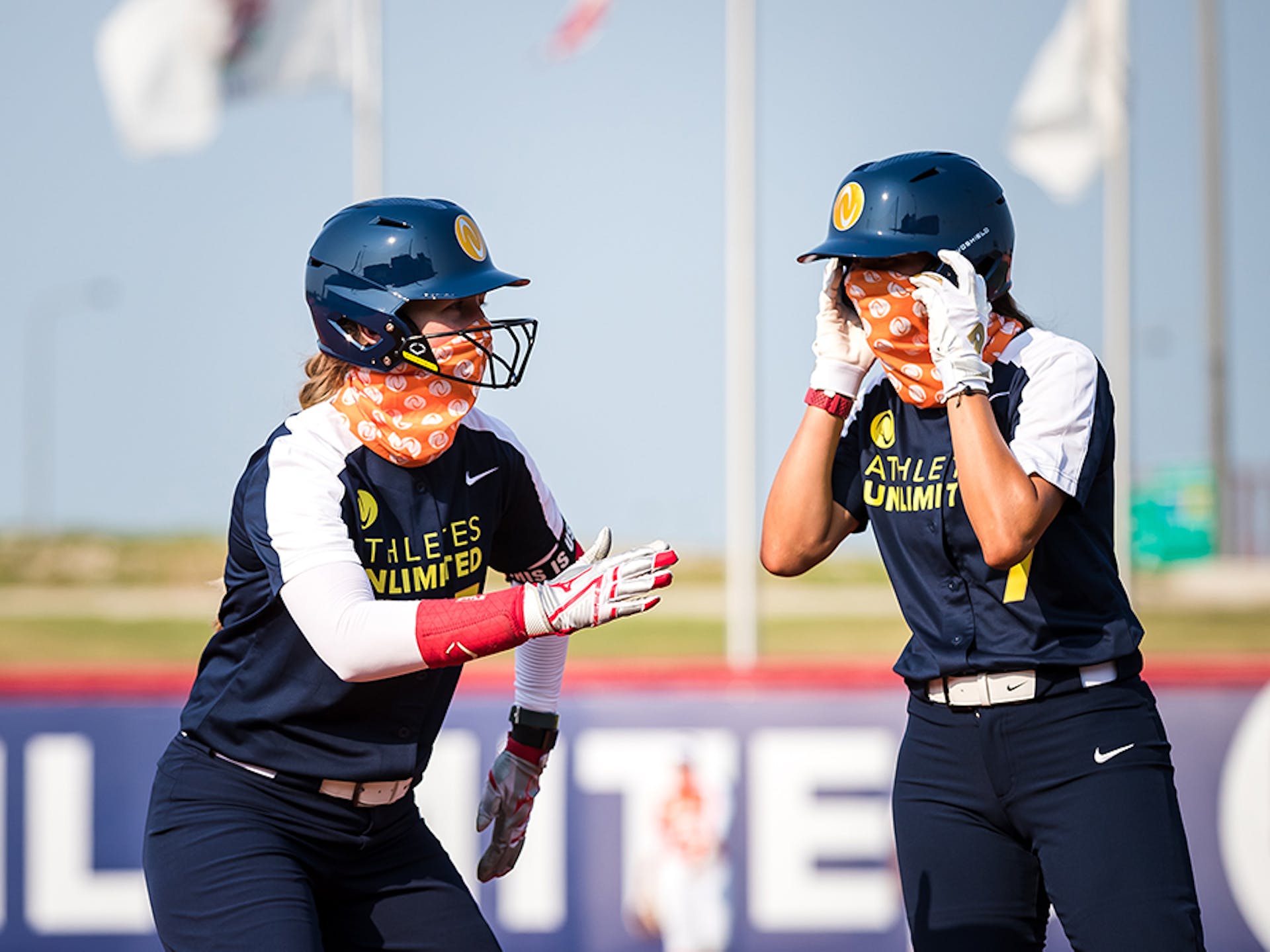 Athletes Unlimited announced a distribution agreement with the International Olympic Committee’s (IOC) global Olympic Channel to stream all 30 of its inaugural softball league games live to more than 180 territories outside of the United States, Canada and Spanish-speaking Latin America starting Saturday, August 29, and running through September 28.

Fans can access the Olympic Channel’s coverage of Athletes Unlimited Softball worldwide at olympicchannel.com and on its apps for mobile apps and connected TV devices.

The IOC’s Olympic Channel is an over-the-top (OTT) global media destination where fans can experience the power of sport and the excitement of the Olympic Games all year round. Offering original programming, news, live sports events and highlights, the Olympic Channel provides additional exposure for sports and athletes 24 hours a day, 365 days a year in 12 languages.

This agreement ensures global coverage for all 30 Athletes Unlimited Softball games which will be available for fans to see live on a combination of CBS Sports Network, ESPN and the Olympic Channel with an Opening Day double header on Saturday, August 29, at 1 p.m. and 4 p.m. ET. As the lead broadcast television partner, CBS Sports Network will televise seven games in the United States and Canada while ESPN will distribute 23 games across its platforms in the U.S. ESPN will also distribute these 23 matchups outside the U.S via its platforms in Spanish-speaking Latin America and in Canada via its partner TSN. Olympic Channel will live stream the games worldwide outside of CBS’s and ESPN’s exclusive territories.

“I am thrilled that this arrangement with the Olympic Channel will allow my family, friends and teammates back in Italy and Europe to watch me compete,” said Erika Piancastelli, member of Team Italy and Athletes Unlimited.

“Our distribution deal with the Olympic Channel significantly broadens our audience to watch our inaugural Athletes Unlimited Softball league,” said Jon Patricof, CEO and Co-Founder of Athletes Unlimited. “With 56 of the best players on the planet, including 19 Olympians, it is fitting that fans will be able to watch them compete on a global stage.”

Eric Collins and Danielle Lawrie will serve as the broadcast team for Athletes Unlimited Softball. Eric Collins is considered one of the preeminent voices for women’s softball, calling hundreds of games at the professional, collegiate and international levels including play-by-play for the USA National team, the National Pro Fastpitch Championship and Women’s College World Series on ESPN. Danielle Lawrie, a current member of the Canadian National team and former Women’s College World Series champion at the University of Washington in 2009, will provide color commentary.

Athletes Unlimited will work with Ross Mobile Productions (RMP) to produce all 30 games.

Games will blend unique player access with new broadcast technologies to provide viewers in depth insight into players, game scoring and real time player rankings. The league plans to highlight these innovative elements as part of each broadcast: