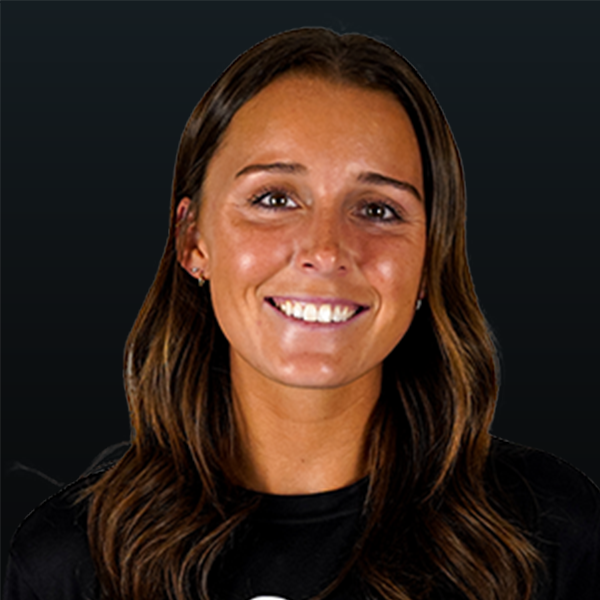 Personal: Currently serves as the coaching director for the AU Futures program … also works as a coach at OrangeTheory Fitness … graduated from Florida with a degree in tourism, events and recreation management in August 2017. … hobbies include traveling and visiting new places with friends and family.

2021 Season: Completed season with 1,080 leaderboard points … registered five games with 100 or more points, including four of final five outings … scored at least one goal in 11-of-15 games, including seven of first eight contests … netted season-high three goals on four shots against Team Arsenault on Aug. 7 … had season-high two ground balls against Team Wood on Aug. 8 and against Team Glynn on Aug. 21.

Other Professional Experience: Played for the Upstate Pride during the 2018 Women’s Professional Lacrosse League season.

At Florida: Four-year letter winner who starred for the Gators from 2014-17 … started 69-of-73 games during her career … Top 25 nominee for the Tewaaraton Award during her senior season … First-Team IWLCA All-America honoree in 2017 … also earned a spot on the Inside Lacrosse All-America Second Team … two-time IWLCA All-Region and All-BIG EAST Conference pick … recipient of 2017 BIG EAST Attacker of the Year award … Most Outstanding Player at the 2017 BIG EAST Tournament … finished with 159 goals and 30 assists while contributing 104 ground balls and 156 draw controls, which are the sixth-highest total at Florida … ranks 12th on Gators’ career list with 189 points … also stands sixth on career goals ledger … accumulated 48 ground balls as a senior, which is tied for third-most in program history … one of three players to record 100 or more draw controls in a single season … scored at least one goal in 31 consecutive games from May 2, 2014-Mar. 11, 2016.