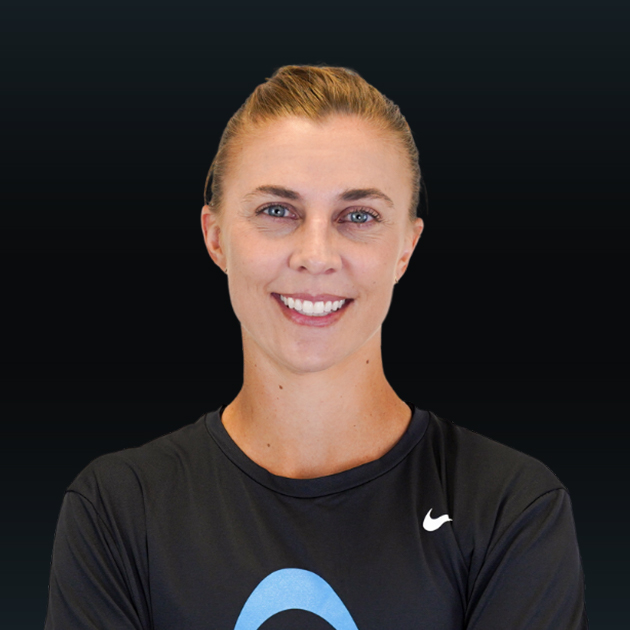 Playing for The Surfrider Foundation (opens in new tab)

Hertsch is a former assistant coach for the University of Southern California lacrosse program. She left the coaching profession to begin a career in real estate in New York during summer 2020. She has also coached at Rutgers (2014-2018), Hofstra (2013) and Boston University (2012). She is the director of her self-founded clinic and training company Hertsch Lacrosse.

Hertsch was drafted by the Philadelphia Force in the United Women’s Lacrosse, where she spent the 2016 and 2017 seasons. She won the 2018 Women’s Pro Lacrosse League Championship with the New England Command and was named a 2018 All-Star. Hertsch was also a member of the United States National Team from 2010-2015, and helped the team to a gold medal at the 2013 FIL World Cup.