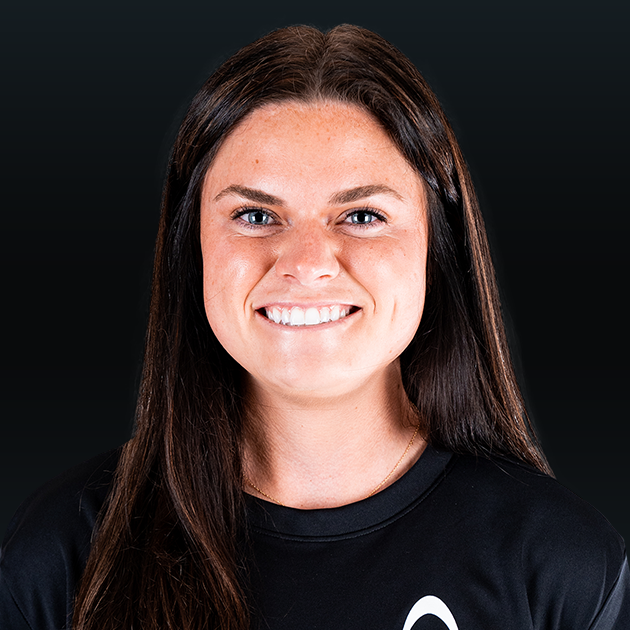 Playing for Women In Sports Tech (opens in new tab)

Warden is an assistant coach at her alma mater JMU. She grew up in a lacrosse family and is the third of four children, all who played D1 lacrosse in college. She is currently pursuing a graduate certificate in cyber intelligence at JMU. She enjoys baking health alternatives to desserts in her spare time and playing cards with her family.

Warden played for the WPLL Pride after graduated from JMU in 2018. She set the WPLL single-game draws record with 11 during the 2019 season and earned Player of the Week honors. She has also trained with the U.S. Women’s National Team.