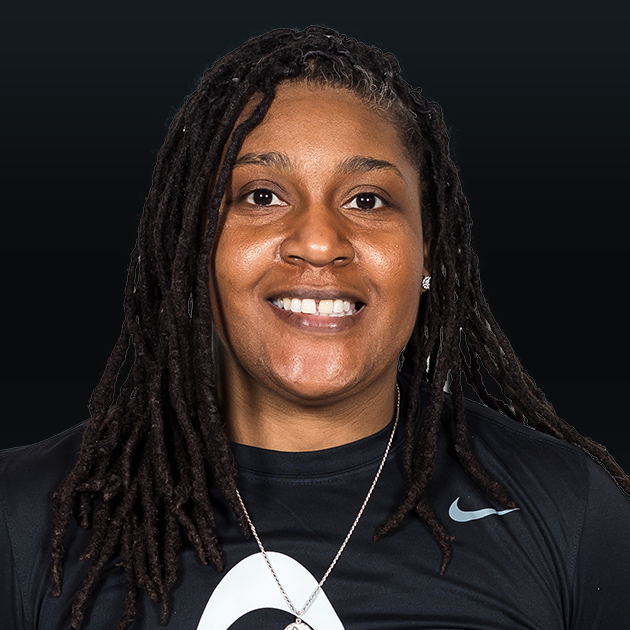 Harris has coached at the high school and collegiate levels. She enjoys reading, traveling and writing. Her passion for writing led to her publishing her first book, “How Bad Do YOU Want It!?”

Harris played four seasons with the St. Louis Surge, where she won two National Championships. She has played internationally in the Czech Republic, Poland, and Ukraine. Harris has been selected to three international All-Star Teams.