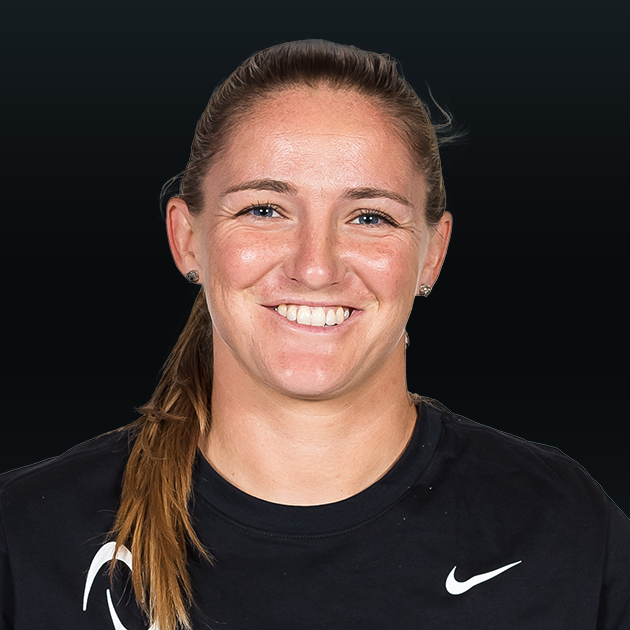 Personal: Earned her Master’s degree in Exercise Physiology from Florida Atlantic University … became a member of the National Strength and Conditioning Association as a certified strength and conditioning specialist … father, John, played baseball at Samford University.

2022 AUX Season: Earned 11th place in the league standings with 1,148 leaderboard points … starter in 11-of-12 games who hit .263 with 10 hits, including one double and one home run … drew league-high 12 walks while driving in six runs … also scored nine runs, good for a share of third place in the circuit … posted three two-hit performances … hit a double and drove in two runs against Team Ocasio in season opener on June 13.

2021 Championship Season: Finished in 12th place on the leaderboard standings with 1,402 points … member of inaugural Athletes Unlimited Softball All-Defensive Team … authored .378 batting average while starting 14 games … third in the league with 14 runs scored and 17 hits … tied for ninth in the circuit with three doubles … one of 13 players to register a sacrifice fly.

2020 Championship Season: Shared fifth place on the league leaderboard with Morgan Zerkle and Gwen Svekis after compiling 1,710 points … tied with Erika Piancastelli for sixth place with 490 stat points … also tallied 180 points, which tied Sahvanna Jaquish and Haylie Wagner for sixth in the circuit … batted .396 while starting all 15 games … tied for the league lead with 53 at-bats while her 21 hits were good for a share of second place … also scored 16 runs to tie Jaquish for second in the league … blasted six home runs, good for third among all hitters … also drove in 13 runs … one of four players to record 40 or more total bases.