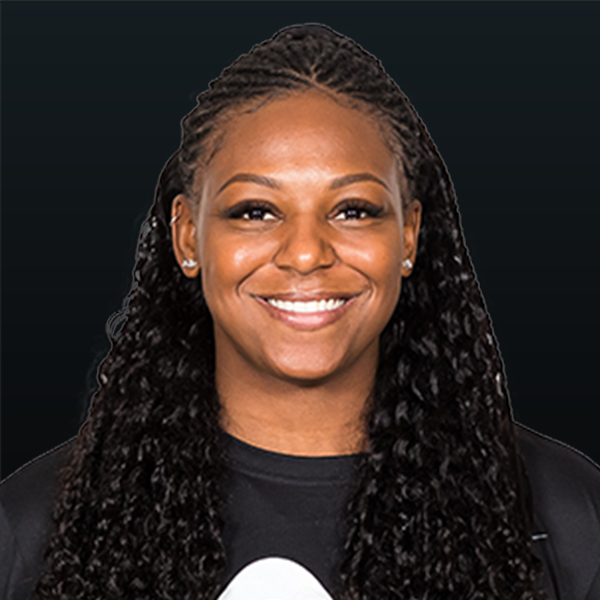 Fairs was born and raised in Houston, Texas. She loves being around kids, the outdoors, and watching TV series.

Fairs ranked No. 39 on the leaderboard in Season 1 with 1,279 points. After graduating from the University of Louisville, Fairs took her volleyball career abroad. She played professionally in Sweden, Turkey, Puerto Rico, Romania, Italy and Greece, most recently playing for Valencianas de Juncos in Puerto Rico.