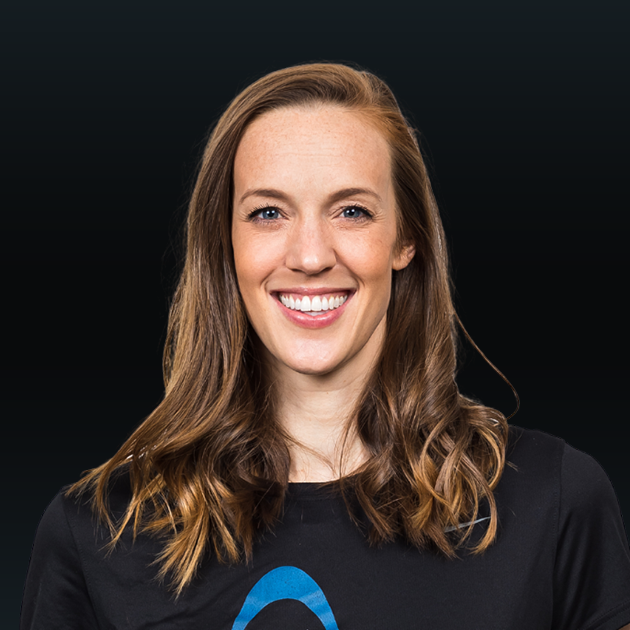 Michel learned to play volleyball in Miami, Florida when she was 15 years old. After graduating from Miami, she went on to play in Australia for the University Blues of Victoria, while completing a master's degree from the University of Melbourne. She is also a video creator and podcaster.

Michel has played professionally in Germany, Italy, Turkey, and France. She won second place in the CEV Champions League in 2015 with Yamamay Busto Arsizio, where she was the first British player in history to compete in the CEV Champions League. She is also a member of the British National Team, and competed with them in the 2012 London Olympics.