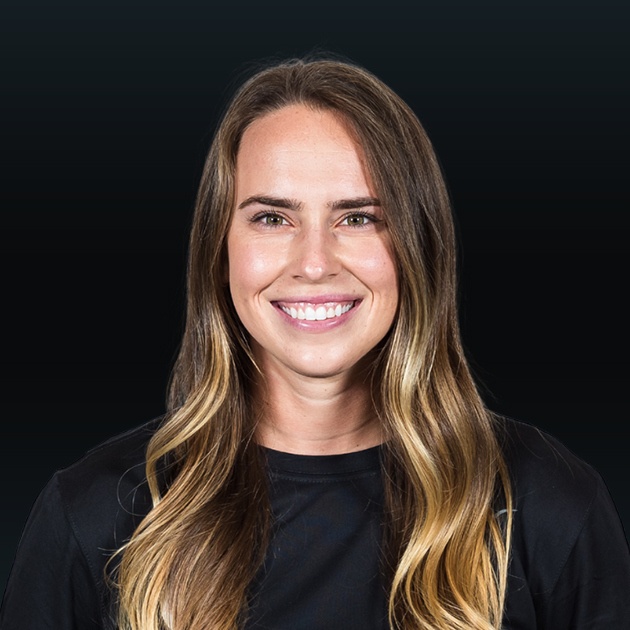 Sartain graduated from Texas A&M University in 2019 with a degree in Sports Conditioning. In her spare time she enjoys competing with her husband, Noah Vaughan, a former Oakland A’s draft pick, in pick-up games. Sartain is well-known for a viral 2020 video in which she crushed a home run off Vaughan in their driveway.

Sartain was drafted No. 18 overall by the Aussie Peppers in the 2019 NPF draft. She debuted with Scrap Yard Fastpitch in 2019 and hit .400 through 17 games. Sartain was also awarded the Canada Cup “Top Batter” Award in 2019.