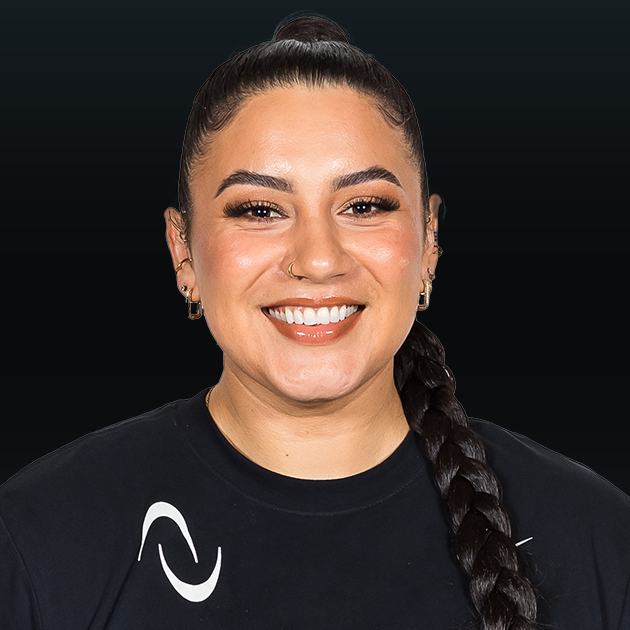 2022 Championship Season: Third-year performer who placed 10th on the leaderboard with 1,492 points … ranked sixth in the league with 452 stat points … starter in all 15 games who was tied for fourth with 18 hits, including five doubles and five home runs … tied for second in the league with 16 runs batted in … hit safely in 10 consecutive games from July 31-Aug. 26 with three multi-hit efforts … posted 3-for-4 effort with a double and two runs scored against Team Jaquish on Aug. 6 … also went 3-for-4 with a double and a run batted in against Team Chidester to finish Week Three … drove in four runs with a double and a home run against Team Chidester in Week Five opener … hit a home run in back-to-back games against Team Mulipola and Team McCleney to start Week Four.

2022 AUX Season: Finished inaugural AUX Softball season with 966 leaderboard points to place 18th in the league standings … starter in 11-of-12 games who hit .317 … tallied 13 hits, including four doubles, a triple and a home run … also drove in seven runs and scored six runs … opened season by going 3-for-4 with a run scored against Team Ocasio on June 13 … tallied two hits, including a home run, against Team Fischer on June 19 … also registered back-to-back two-hit performances to end the season.

2020 Championship Season: Earned eighth place on inaugural season leaderboard with 1,690 points … also ranked sixth in the league with 1,270 win points … batted .365 with three home runs and 12 runs batted in … tied for fourth among all hitters with 52 at-bats while her 19 hits were tied for fifth … tallied league-leading six doubles … accumulated 34 total bases, the sixth-highest total in Athletes Unlimited.