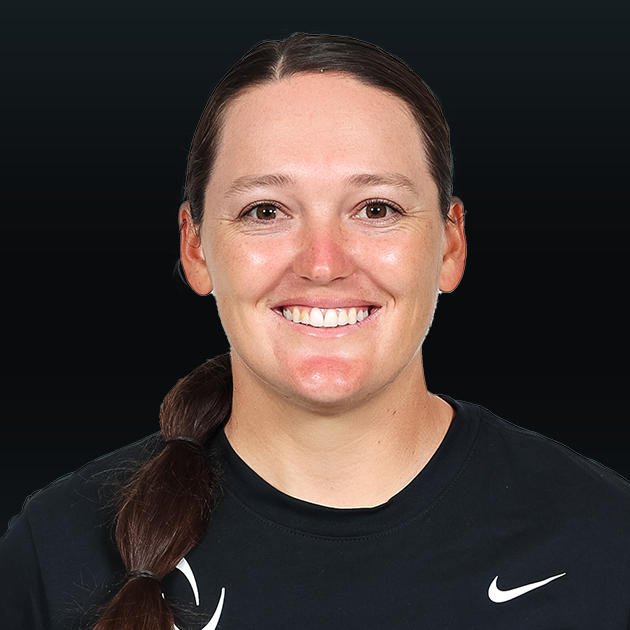 Representing the USA at the Tokyo Olympics.

Personal: Graduated from Utah with a degree in human development and family studies … mother, Mary Lou Flippen, was an All-America softball player at Utah State and led Aggies to national titles in 1980 and 1981 … favorite softball memory is hosting NCAA Regionals in Utah and beating BYU to advance to the Super Regionals.

2020 Championship Season: Tallied 1,420 leaderboard points during inaugural season to finish in 19th place … one of four players to compile 500 or more stat points … started all 15 games … batted .340 with six home runs and 18 runs batted in … tied for the league lead with 53 at-bats … ranked second in the circuit with 18 runs batted in … belted six home runs, which tied for third in Athletes Unlimited … tied for fourth with seven walks and 15 runs scored … went 4-for-5 in stolen base attempts … one of 12 players to post at least one triple.

Other Professional Experience: Played for the NPF champion Scrap Yard Dawgs in 2017 … hit .327 with two home runs and six runs batted in while appearing in 19 games … competed for Hitachi Sundivas of the Japan Diamond League in 2022.