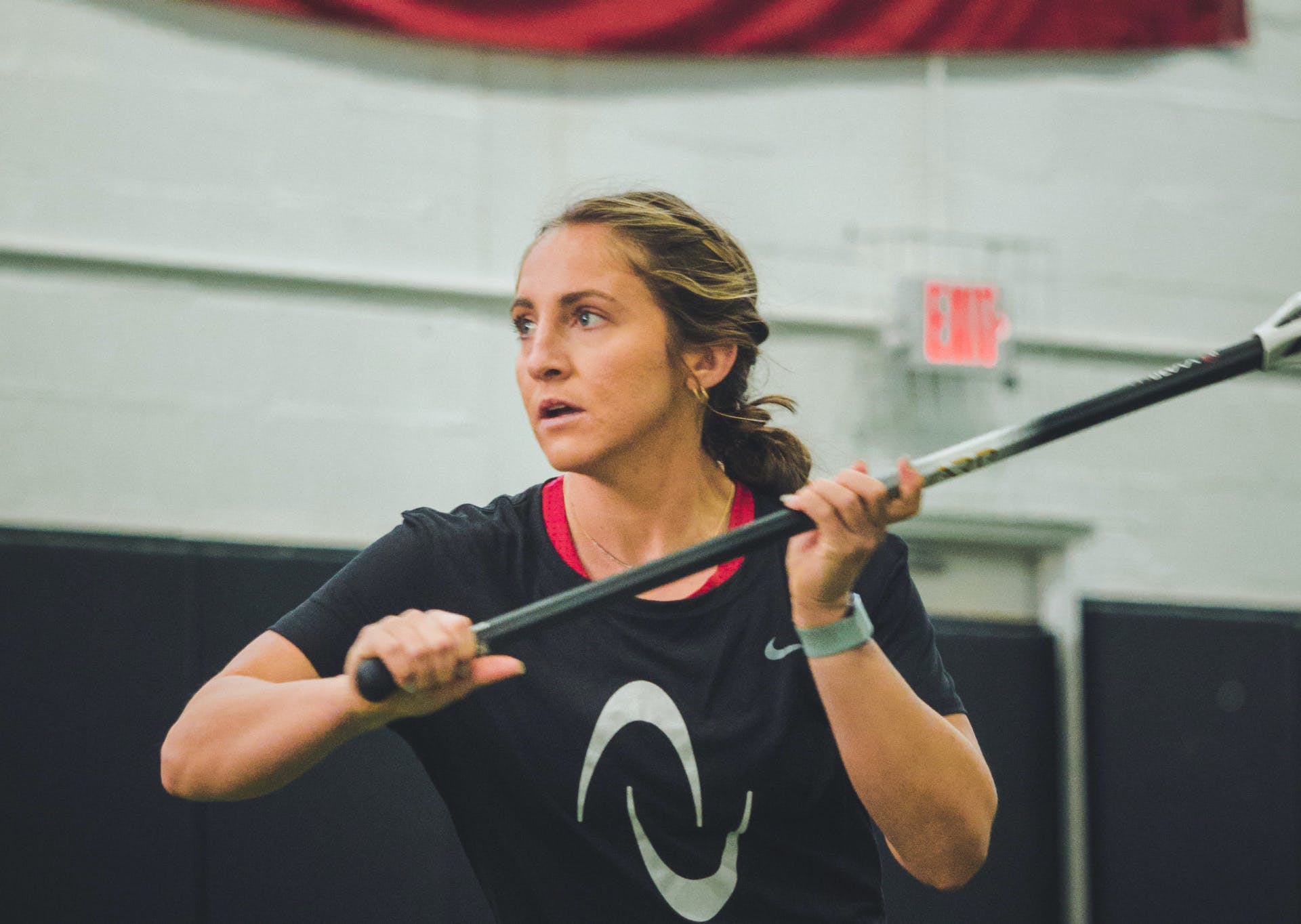 Bill, an All-American attacker/midfielder from North Carolina is a NCAA National Championship (2016) and was a member of the US National Team in 2016. A two-sport athlete, Bill also played soccer at UNC; Cummings, a four-time All American midfielder from the University of Maryland is a three-time Conference Champion, two-time NCAA Champion and the only three-time Tewaaraton Award winner (men or women’s). She also earned a Gold medal with the Women’s National Team in 2017 and was named to the All-World Team; McCool, a three-time All-American midfielder for the University of North Carolina is a NCAA National Champion (2016), Three-time ACC Champion and NCAA Midfielder of the Year (2018). She also earned a World Championship as a member of the US National Team in 2017; Ohlmiller, an attacker from SUNY Stony Brook, is a four-time All-American, two-time American East Conference Player of the Year and is the NCAA Record Holder for single-season points, career points and assists.

“I am so pumped for the opportunity to get back out on the field with some of the world’s best,” said Kylie Ohlmiller. “My hope in joining Athletes Unlimited is to accomplish some really special things to grow the women’s game that haven’t been done before.”

“We now have 13 members of the US National Team along with 25 other top players signed on to play this summer in our inaugural season. Fans are going to be able to see the best players in the world out on the field competing at the highest level when we launch in July,” said Jon Patricof, CEO and Co-Founder of Athletes Unlimited.

Athletes Unlimited Lacrosse will play a short form, fast paced format consisting of eight-minute quarters, 9v9 gameplay and a 60-second shot clock all housed on an 80yd x 50yd playing field. Athletes Unlimited Lacrosse will be comprised of 56 players that will roster four teams of 14 players each. Play will begin with draws at the beginning of each quarter as well as after every goal.