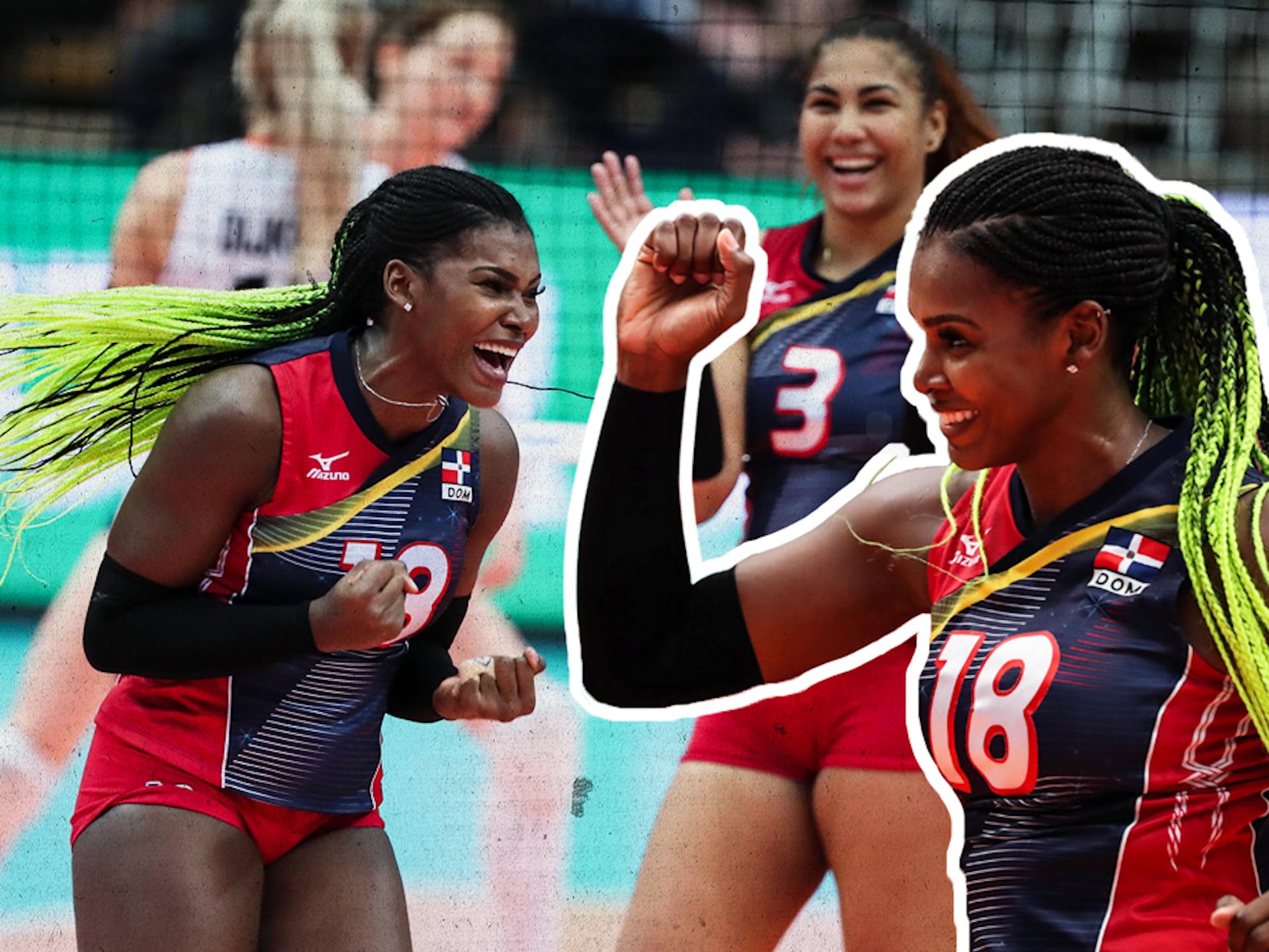 De La Cruz has a wealth of professional experience in the world’s best leagues, including Korea, Japan, Italy, Turkey, and most recently, Russia, where she was voted best server in the Russian Superleague during the 2019-20 season.

USA Volleyball serves as a strategic partner of Athletes Unlimited Volleyball, which is comprised of the world’s best players including members of national teams, accomplished professional players and recent NCAA graduates. De La Cruz will be one of eight Olympians who will be part of the 44-player roster that will compete in the only women’s pro indoor volleyball league in the United States to be held from February 26 – April 4, 2021.

“I’m very excited for this league because for me new things are a challenge,” said De La Cruz. “I believe the league in the USA will provide good preparation prior to the summer competitions with my national team and the Olympic Games. Even though it’s a new format that I haven’t experienced before, I believe that the season will be fun and successful – I’ve got a lot of respect for the players from the USA and I think that playing by their side will give me a lot of experience.”

“The addition of Bethania proves that our Athletes Unlimited model and player experience is attractive to some of the most accomplished names in volleyball,” said Jon Patricof, Co-Founder and CEO. “We cannot wait to showcase the best volleyball has to offer here in the United States next February.”

Volleyball: Where to Watch Week 3