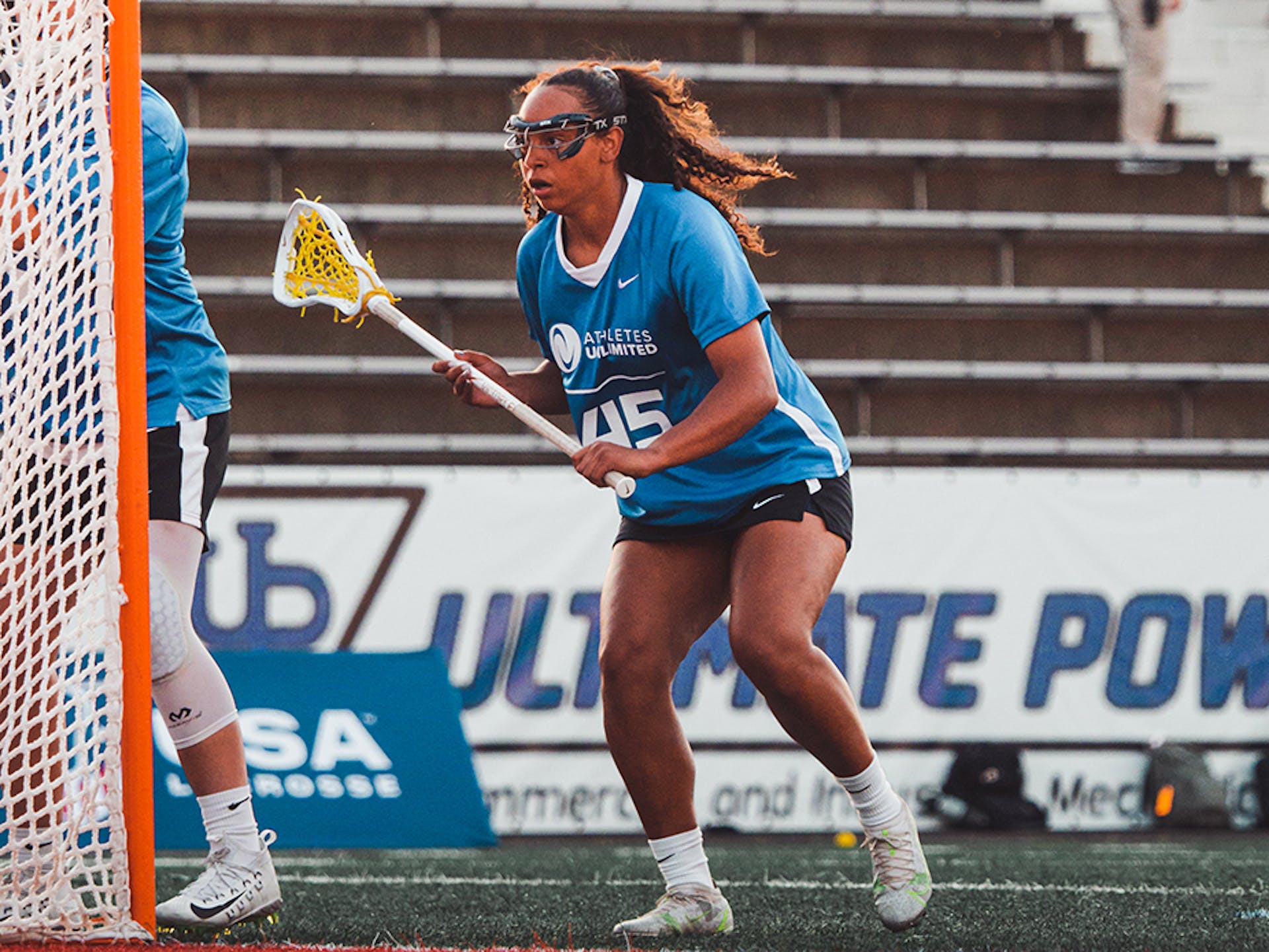 The final roster is set for the second season of Athletes Unlimited Lacrosse, the only professional women’s lacrosse league in the world. Featuring 56 of the world’s best athletes competing for a share of more than $1 million, the 2022 Athletes Unlimited Lacrosse season will run from July 21-August 14, with all games taking place at USA Lacrosse Headquarters in Sparks, Maryland, just outside Baltimore.

Tickets can be purchased here, and all games will be broadcast live exclusively on ESPN2, ESPNU and ESPN+ (full schedule below).

Cordingley, meanwhile, tied for the Team Canada lead with 26 points after scoring 14 goals with 12 assists in helping Canada win its third consecutive Silver medal. Read also claimed a spot on the All-World Team after registering a .441 save percentage, including 13 stops in the Bronze medal game victory over Australia.

Lindsey McKone and Sammy Jo Tracy will also return for their second Athletes Unlimited campaign after representing Israel at the two events. McKone paced Israel with 21 goals and 35 points at the World Championship and will join Tracy for The World Games.

The full 2022 Athletes Unlimited Lacrosse roster and game schedule can be found below.