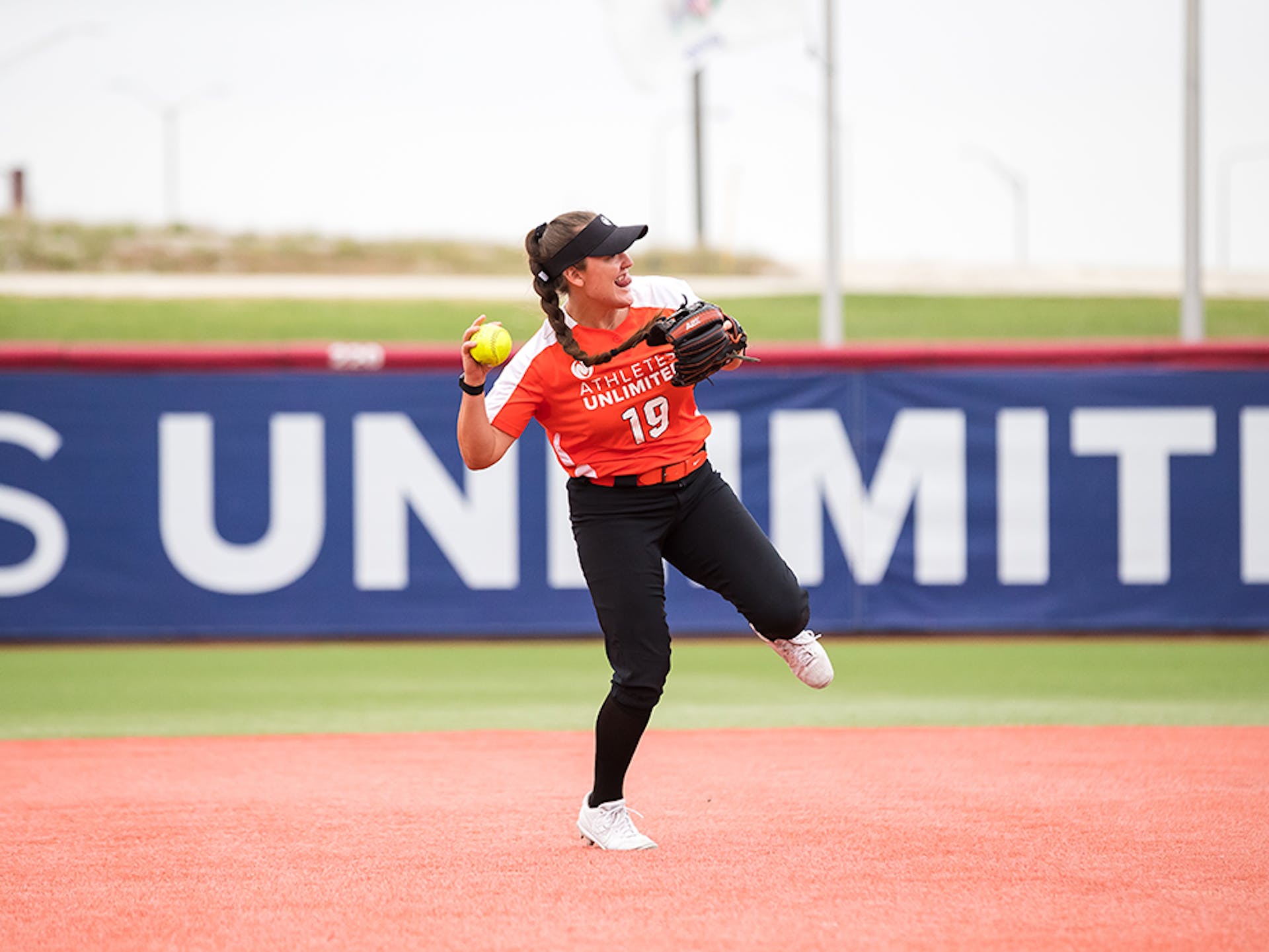 In advance of its Inaugural Softball College Draft, Athletes Unlimited announced that CBS Sports Network, FOX Sports, FOX Deportes, Facebook and YouTube will be part of an unprecedented distribution package to broadcast or stream all 30 games of its second softball season. Athletes Unlimited Softball will feature 60 of the world’s best softball players at Parkway Bank Sports Complex in Rosemont, Illinois from August 28 to September 27.

As the lead broadcast partner CBS Sports Network will air seven games, including each week’s matchup of the top two teams by draft order as well as the final game of the season on Championship Monday. FOX Sports will broadcast 15 games on a combination of FS1 and FS2 while eight games will livestream on Athletes Unlimited’s Facebook and YouTube channels. FOX Deportes will also air 15 games in Spanish either live or delayed. All games will be played on Saturday, Sunday and Monday and the competition schedule will be released at a future date.

“In a year where women’s pro sports has seen unprecedented broadcast success, we are thrilled to be working with CBS Sports again and to be welcoming FOX Sports and FOX Deportes as new broadcast partners for our second softball season,” said Jon Patricof, Co-Founder and CEO of Athletes Unlimited. “We cannot wait to be the first place so many amazing softball players get back on the field in the U.S. after the Tokyo Games and to showcase their talents for fans.”

“We are excited to continue our relationship with Athletes Unlimited and bring the second season of Softball action to fans across the country,” said Dan Weinberg, Executive Vice President, Programming, CBS Sports. “We look forward to showcasing Athletes Unlimited’s innovative competition with the best softball players in the world this summer.”

“After an exciting and successful inaugural volleyball season, FOX Sports is thrilled to expand its partnership with Athletes Unlimited to encompass the 2021 softball season,” said Bill Wanger, EVP, Head of Programming & Scheduling, FOX Sports. “We are eager to showcase some of the world’s best softball players across FS1, FS2 and FOX Deportes.”