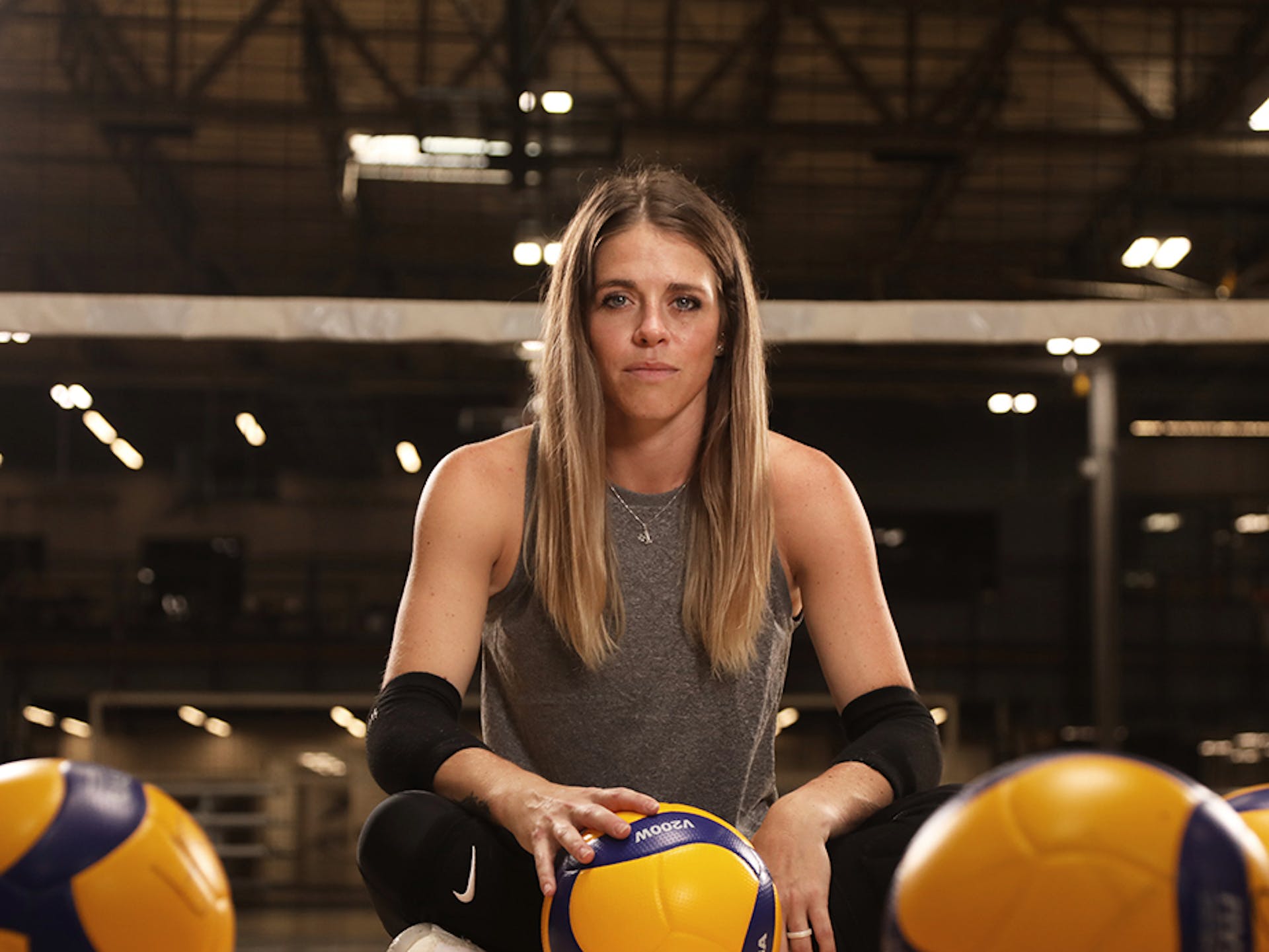 Building on recent television broadcast agreements with CBS Sports Network and FOX Sports, Athletes Unlimited today announced it will use its channels on Facebook, YouTube, Twitter, Dailymotion and Twitch to stream worldwide eight live matches from its inaugural volleyball league, featuring 44 of the best players in the world and starting February 27 at Fair Park Coliseum in Dallas, Texas.

In addition to streaming the eight live matches globally, the Athletes Unlimited Facebook page (https://www.facebook.com/AUProSports/) will host a weekly draft show where each week’s teams will be unveiled.  The live streams will also be available on the “Sports on Facebook” page, which boasts more than 15 million followers, and in 2D in the Venues app on Oculus Quest headsets – a first for the sport of volleyball.

In each streaming broadcast, Athletes Unlimited will heighten fan engagement by spotlighting fan social posts, conducting live polls and using on-court cameras where fans can go inside the huddle with the team. The telecasts will also feature a roving analyst who will change locations throughout the match, bench microphones to capture player and coach interactions, and non-traditional graphic elements like emojis and filters.

“Today’s announcement reflects the fact that we are committed to continue breaking new ground and providing the widest possible media platforms for our leagues and athletes,” said Jon Patricof, CEO and Co-Founder of Athletes Unlimited. “All 30 volleyball matches will be seen globally through our broadcast and streaming partnerships, and what we’re doing with our weekly draft show on Facebook shows our next level thinking and goal of bringing fans the latest and greatest technology through sports.”

“At Dailymotion, our mission is to provide our audiences with quality content, and our sports vertical boasts some of the most engaged and loyal fans throughout the platform,” said Jolie Roberts, Head of U.S. Sports Partnerships and Content Development at Dailymotion. “Audiences are hungry for new content experiences, and we are excited to work with Athletes Unlimited to distribute their content worldwide through Dailymotion’s state-of-the-art video player technology.”

The Athletes Unlimited Twitch channel (https://www.twitch.tv/auprosports) will showcase the eight live matches worldwide with a split-screen presentation incorporating viewer chats, which will be hosted by Savanna Collins.

“We’re excited to be one of the places for sports fans to watch many of the world’s best volleyball players compete at the highest level — in the inaugural season of Athletes Unlimited Volleyball, said TJ Adeshola, Head of US Sports Partnerships, Twitter. “Twitter is a global, virtual sports bar of sorts. It’s THE home to conversation around live sports more than ever before, making it the perfect fit for the league’s global fan base.”

The full streaming schedule will be as follows:

With the announcement of these eight streaming broadcasts, Athletes Unlimited has now announced that all 30 of the season’s volleyball matches will be made available free to fans worldwide from February 27 through March 29. Live television broadcasts will air on CBS Sports Network and FOX Sports, with streaming being offered on Facebook, YouTube, Twitter, Dailymotion and Twitch.