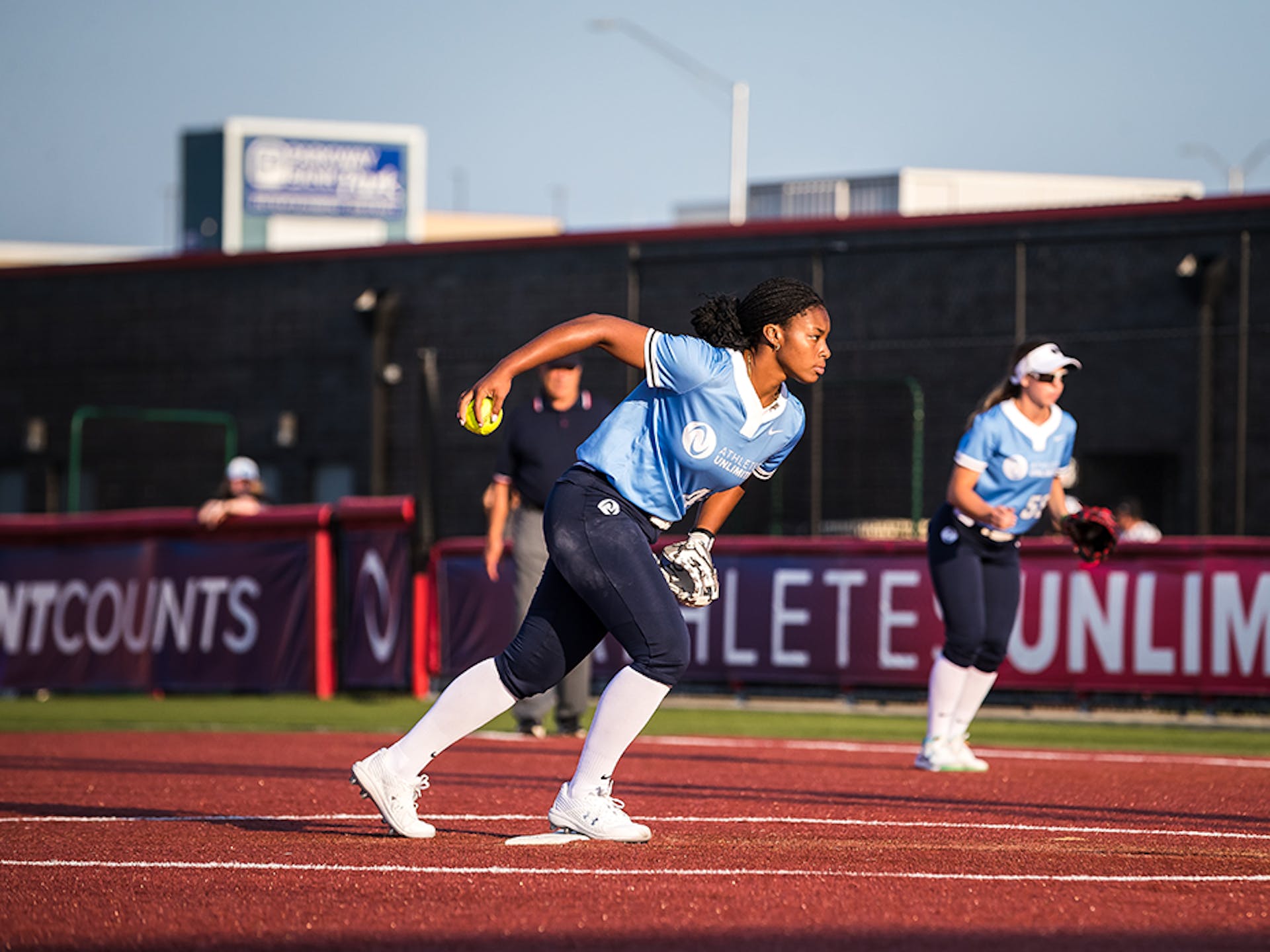 Athletes Unlimited Softball to be broadcast in 23 territories

The Athletes Unlimited Softball season will include 30 games in five weeks at the Parkway Bank Sports Complex in Rosemont, Illinois, and feature 60 of the world’s top players.

“After a tremendously successful first season in 2020, we are now able to bring Athletes Unlimited Softball to literally every corner of the globe,” said Athletes Unlimited Vice President Cheri Kempf. “These partnerships are critical in allowing us to build a fanbase both domestically and around the world, while showcasing the international talent that comprises our league.”

Bally’s Sports Regional Networks and New England Sports Network will also offer delayed coverage of eight games each in key regional markets across the United States. Bally’s Sports will air 161 game rebroadcasts across 16 regional networks from Aug. 30 to Sept. 15, totaling 308 hours of coverage, while NESN will air 30 rebroadcasts from Aug. 30 to Sept. 29.

Eric Collins and Danielle Lawrie will return to the broadcast booth as the voices of Athletes Unlimited Softball for the second season. Collins is considered one of the preeminent voices for women’s softball, having called hundreds of games at the professional, collegiate and international levels, including play-by-play for the U.S. National Team, the National Pro Fastpitch Championship and the Women’s College World Series on ESPN. Lawrie, who just won the Olympic bronze medal as a member of Team Canada, is a former WCWS champion with the University of Washington and will provide color commentary.