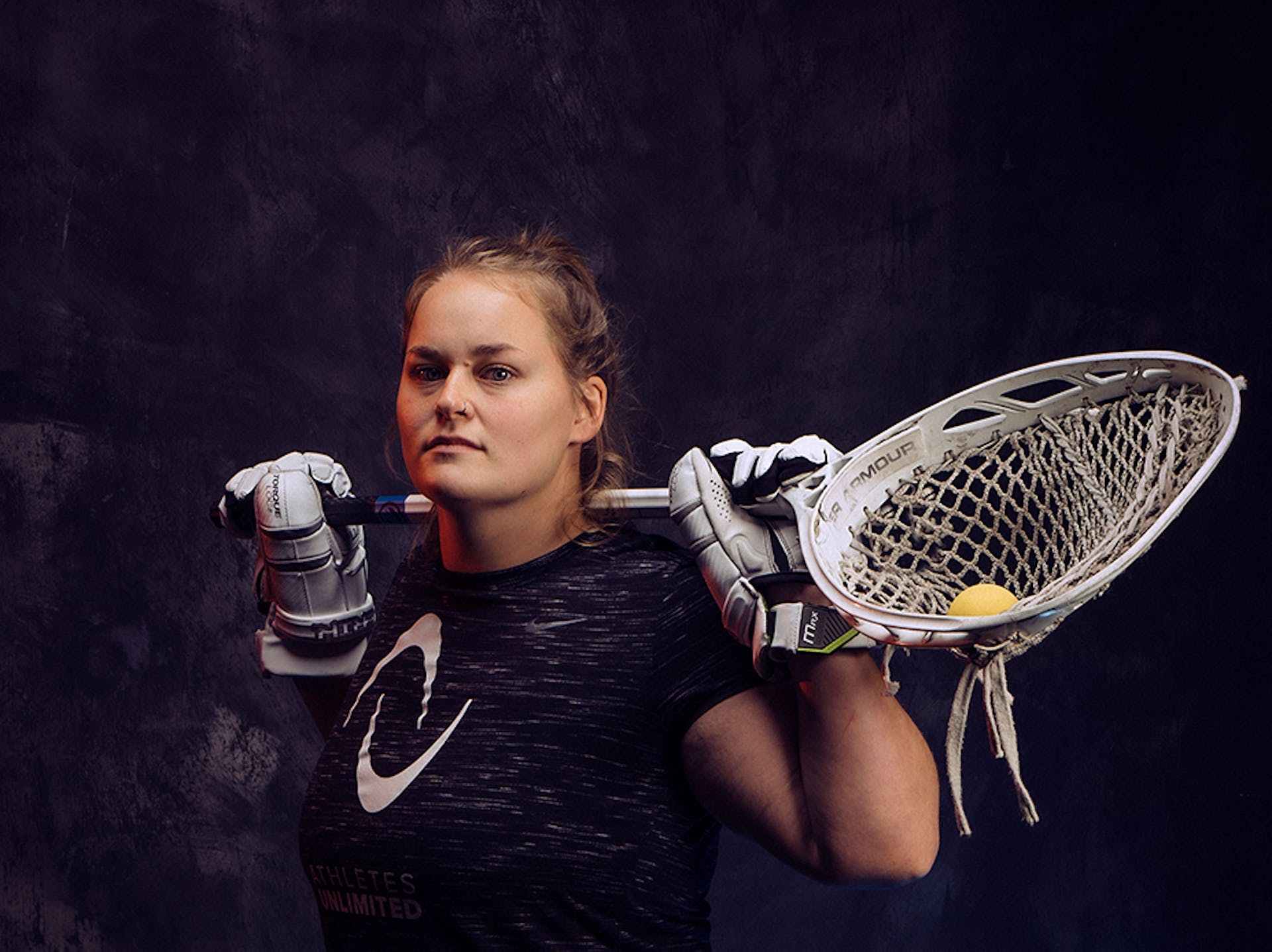 Athletes Unlimited today announced major new additions to the roster of players set to compete in the inaugural season later this year: United States National Team members Dempsey Arsenault, Sam Apuzzo, Kristen Carr, Katrina Dowd and Katie O’Donnell headline the group of 12 world class players who join the 34 who have already signed on to compete in the new lacrosse league to be played July 19 – August 22.

Arsenault, an All-American and All-ACC Midfielder from Boston College, is a 2019 WPLL Champion for the Brave, 2019 MVP and point leader for the WPLL. Apuzzo, an attacker, is a former Team Captain, All-American and All-ACC team member for Boston College and 2018 Tewaaraton award winner. Carr, defense, two-time World Champion, All-American, All-ACC for the University of North Carolina. Dowd, an attacker for Northwestern, is a three-time National Champion, two-time All-American and is the NCAA tournament career leader in goals. As a professional she is a 2009 World Champion and led the WPLL in scoring in 2019. O’Donnell, a midfielder, was a team captain, All-American, All-Big Ten and 2018 Player of the Year at her position for Penn State.

In addition to Arsenault, Apuzzo and Dowd, the new signings include Kenzie Kent, an attacker, was team captain, All-American, All-ACC and 2018 Mary Garber Award winner for Boston College. Kent also won the 2016 ice hockey National Championship and competed in the 2017 Frozen Four. Sydney Pirreca, a midfielder from the University of Florida, was the 2018 Big East Player of the Year at her position and is tied for the school’s record for most points in a game. Holly McGarvie Reilly, defense, is a 2009 World Champion and 2009 Ivy League Co-Player of the Year, All-American and All-Ivy League for Princeton University. Mollie Stevens, an attacker, former All-American and 2017 Big East Attacker of the Year for the University of Florida. Taryn Vanthof, midfielder, was named All-American and All-Patriot League for Loyola University. Tianna Wallapher, defense, was an All-American and All CAA for Towson University before winning the 2019 WPLL Champion with the Brave. Kathy Rudkin, defense, who also won the 2019 WPLL championship with the Brave.

“I am so grateful to be a part of Athletes Unlimited and to continue to play professionally against the best of the best,” said Dempsey Arsenault. “It is such an awesome opportunity and could not be more excited for this summer.”

“We are ecstatic to be adding 12 new players to the incredible group already signed,” said Jon Patricof, CEO and Co-Founder of Athletes Unlimited. “Of the 34 players we have signed we can now count 10 members of the U.S. National Team as well as a cross-section of the sports top players.