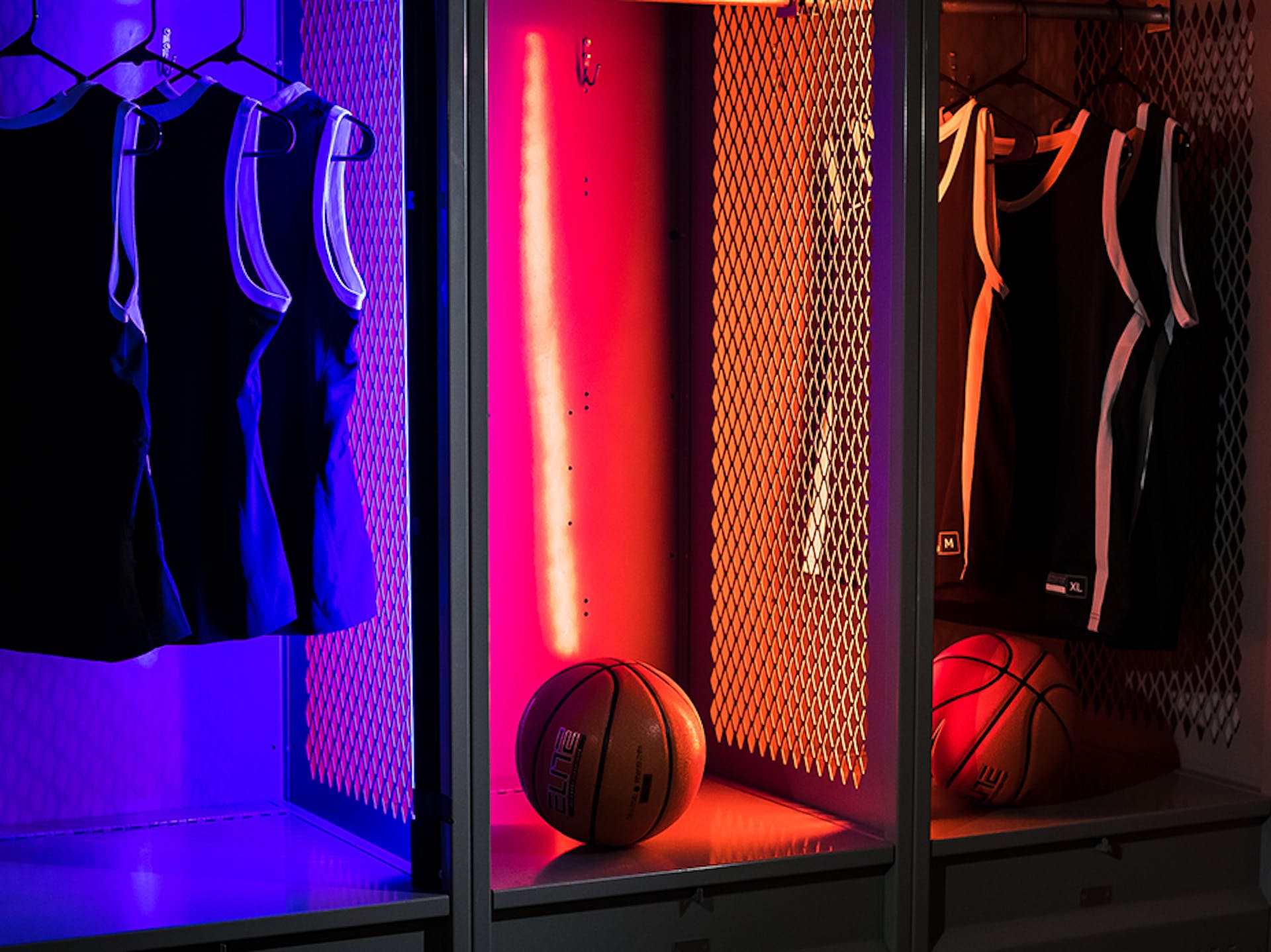 Broadcast and streaming schedule announced for 2022 Basketball and Volleyball seasons

Athletes Unlimited today announced a comprehensive television and streaming schedule that includes more than 150 hours of live coverage of women’s professional basketball and volleyball competitions in early 2022. The innovative player-centric women’s sports organization will introduce the inaugural season of Athletes Unlimited Basketball in January while Athletes Unlimited Volleyball, the only pro indoor volleyball league in the U.S., returns for a second season in March.

The opener on January 26 will be streamed live on Athletes Unlimited’s Facebook, YouTube and Twitter channels at 8:00 PM ET, followed by a second game on CBS Sports Network at 11:00 PM. ET. FS2 airs the first of its 14 games on January 28 at 7:00 PM ET. The action-packed season concludes on Saturday, February 26 with a doubleheader on FS2 and the Bally Sports RSNs.

The Athletes Unlimited basketball broadcast team will include color commentary from Hall of Famer Sheryl Swoopes and former coach Carol Ross while play-by-play duties will be handled by Cindy Brunson. Swoopes, who was the first player signed by the WNBA won a championship at every level of competition including three Olympic gold medals and four WNBA titles.  Swoopes also served as a color commentator for her alma mater Texas Tech. Ross, a former SEC Coach of the Year and WNBA Coach of the Year has covered women’s basketball for the SEC Network and ESPN. Brunson has served as a sports anchor, play-by-play commentator and analyst for the PAC 12, Phoenix Mercury, FOX Sports Net Phoenix, Bally Sports and ESPN.

Athletes Unlimited Volleyball, the only pro indoor volleyball league in the U.S., will feature a lineup of Olympic medalists and international and collegiate champions for its five-week season running from March 16 to April 16 at Fair Park Coliseum in Dallas, Texas. The 30-game season will feature doubleheaders every Wednesday, Friday and Saturday.

Athletes Unlimited’s Facebook and YouTube channels will stream the opening match live at 6:00 PM ET on March 16, with the final games being broadcast by FS2 and CBS Sports Network at 7:00 PM and 10:00 PM ET, respectively, on April 16.

Live weekly drafts for the five-week volleyball league will also be streamed on Facebook every Sunday starting March 13 at a time to be announced at a later date.

Kevin Barnett and Salima Rockwell will return as the broadcast team for all of the Athletes Unlimited Volleyball matches. Barnett is a former American volleyball player who played for the United States National team at the 2000 and 2004 Summer Olympics and will handle play-by-play for Athletes Unlimited.  He previously worked as a broadcaster for the Pac-12 Network, FOX Sports West in LA and NBC covering the Tokyo Olympic Games. Rockwell is a former American volleyball player who was part of the United States Women’s National team at the 1998 FIVB Volleyball Women’s World Championship in Japan.  She will serve as the color analyst for the second consecutive season.

Jon Patricof, CEO and Co-Founder of Athletes Unlimited said: “We are thrilled to be bringing fans 30 basketball games and 30 volleyball matches on national TV and digital channels in 2022.  All games will be available without a separate subscription, ensuring fans will have access to the games from wherever they are located.  I want to thank CBS Sports and FOX Sports for their continued support of Athletes Unlimited and welcome Bally Sports as a new partner for live game distribution.  Most of the games on Bally Sports will take place before or after NHL or NBA games, ensuring a great lead-in audience for our broadcasts. For fans without cable TV, each season they will be able to watch select games for free on YouTube, Facebook and Twitter.”

“We are excited to offer Athletes Unlimited professional women’s basketball and volleyball events to viewers across the country on our family of Bally Sports RSNs,” said Tim Ivy, VP, Programming, Bally Sports. “As the regional home of 42 MLB, NBA and NHL teams, Athletes Unlimited games will be a great complement to our existing programming lineup.”