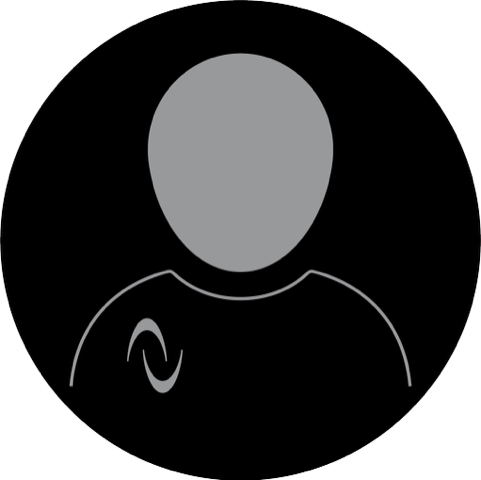 Other Professional Experience: Nine-year WNBA veteran who played for five different teams … appeared in 239 career games, including 127 starts … selected with No. 9 overall pick by the Indiana Fever in 2013 WNBA Draft … spent first three seasons of WNBA career with Indiana, playing in 88 games with 19 starts … averaged 6.6 points per game during 2015 season while leading Fever to 17-12 record … also shot 44.5 percent from the field … traded to Atlanta in 2016 and played three seasons with the Dream … started 69-of-86 games in Atlanta, including 33 games during 2017 campaign … averaged 10.4 points per game in 2016 before authoring 10.7 scoring average in 2017 … played in 18 games for Atlanta during 2018 campaign before being acquired by Connecticut … saw action in 15 games as a reserve for the Sun while contributing 5.4 points per game … played nine games for Connecticut in 2019 before being signed by the New York Liberty for the 2020 campaign … enjoyed best offensive WNBA season in 2020 after averaging 11.5 points per game in addition to shooting 46.5 percent from the field … appeared in one game for New York in 2021 before being picked up off waivers by Minnesota … netted 9.9 points per outing in 22 appearances for the Lynx … also shot career-best 51.7 percent from the floor … WNBA All-Star Game selection in 2017 … recipient of WNBA Community Assist Award in August 2021.

College Experience: Four-year letter winner who appeared in 142 games at California from 2009-13, good for second in school history … one of 30 players in school history with 1,000 or more career points … ranks fifth on Bears’ scoring list with 1,821 career points … eighth on Bears’ career ledger with 395 assists … tied for sixth with 677 career made field goals … paced Bears in scoring as a junior (12.8 ppg) and senior (16.4 ppg) … Honorable Mention All-America selection by the Women’s Basketball Coaches Association in 2011-12 before earning same distinction from the Associated Press during senior year … three-time All-Pac-12 Conference honoree, including pair of First-Team commendations as a junior and senior … also claimed Honorable Mention All-Pac-12 notice in 2010-11 … named 2012-13 Pac-12 Scholar Athlete of the Year in addition to claiming spot on All-Academic Team three times … one of eight players in school history to be selected in WNBA Draft.