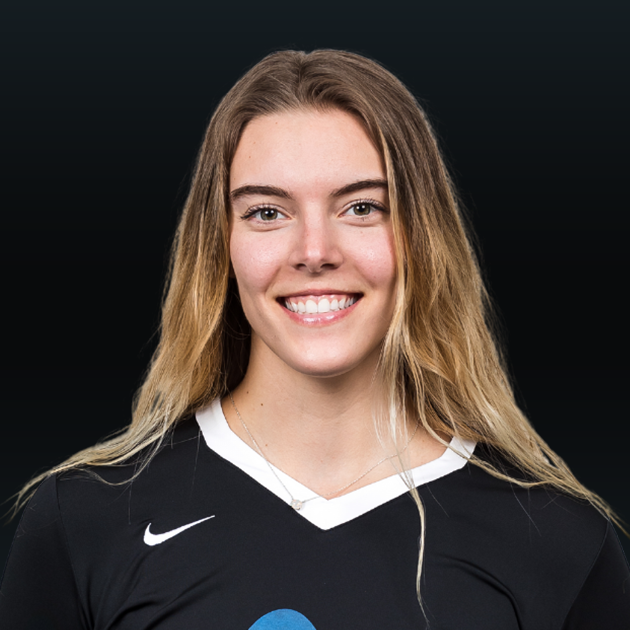 Toliver is currently finishing up the last of her prerequisites to apply for nursing school. In her free time, she enjoys drawing and is learning how to play the ukulele and guitar. She also likes to connect with her friends playing volleyball overseas by playing Fortnite. When it’s warm out in Michigan, she spends her days outside playing beach volleyball or hiking the dunes with her dog.