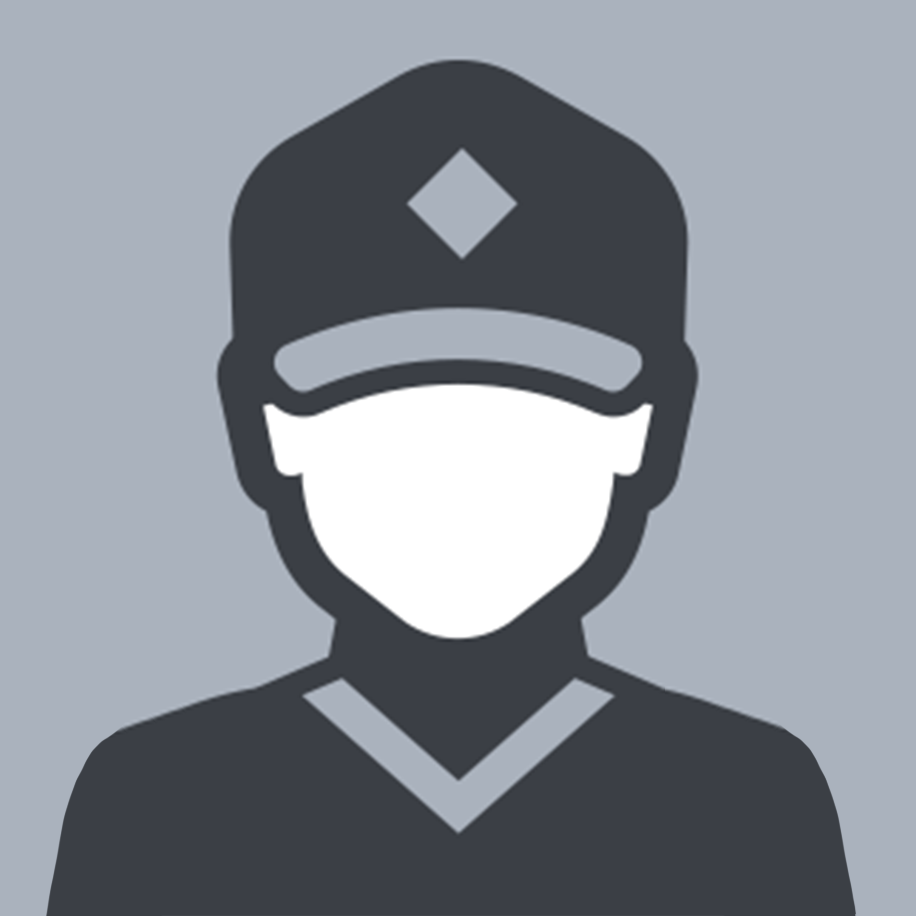 Born in Denmark, Caroline Wozniacki is a former #1 world ranked female tennis player, with 30 WTA titles under her belt at the age of 29.

Caroline was ranked by Forbes among the most influential women in international sports, and one of the highest-paid female athletes in the world. Caroline played her first full season on tour in 2007, cracking the Top 100 for the first time and finishing the year ranked #64. In 2008, she won the first three tour titles of her career and finished the season ranked No. #12 in the world. She added three more titles to her name in 2009, made the fourth round of Wimbledon in addition to the final of the U.S. Open, and ended the year ranked #4. Before Wozniacki, no Danish player—male or female—had ever placed within the top 30 rankings. In the 2010 season, Caroline finished the year in the #1 ranking, later keeping the top spot for 67 straight weeks. In 2011, Wozniacki won another six WTA titles and recorded a WTA-leading 63 match wins. Caroline also added two more WTA titles to her resume during the 2012 season (Korea Open, Kremlin Cup), one title in 2013 in Luxembourg, and another in Istanbul in 2014. In 2018 she won the grand slam at the 2018 Australian Open.

Giving back off the court is important to her, too. Recent involvements include Project Medishare for Haiti, which is currently celebrating 25 years of healthcare in Haiti, Urgent Dogs of Miami, and http://www.shopespwa.com which donates money from its retail site to Haitian charities. Wozniacki also supports a variety of charities through clinics, galas, and events. In 2014, she ran the New York City Marathon to benefit Team for Kids. Her expertise also extends beyond sports, as she takes piano lessons and practices speaking any one of the eight languages in her repertoire. Caroline is married to NBA World Champion David Lee, named by Vogue as “Sports Most Romantic Couple.” 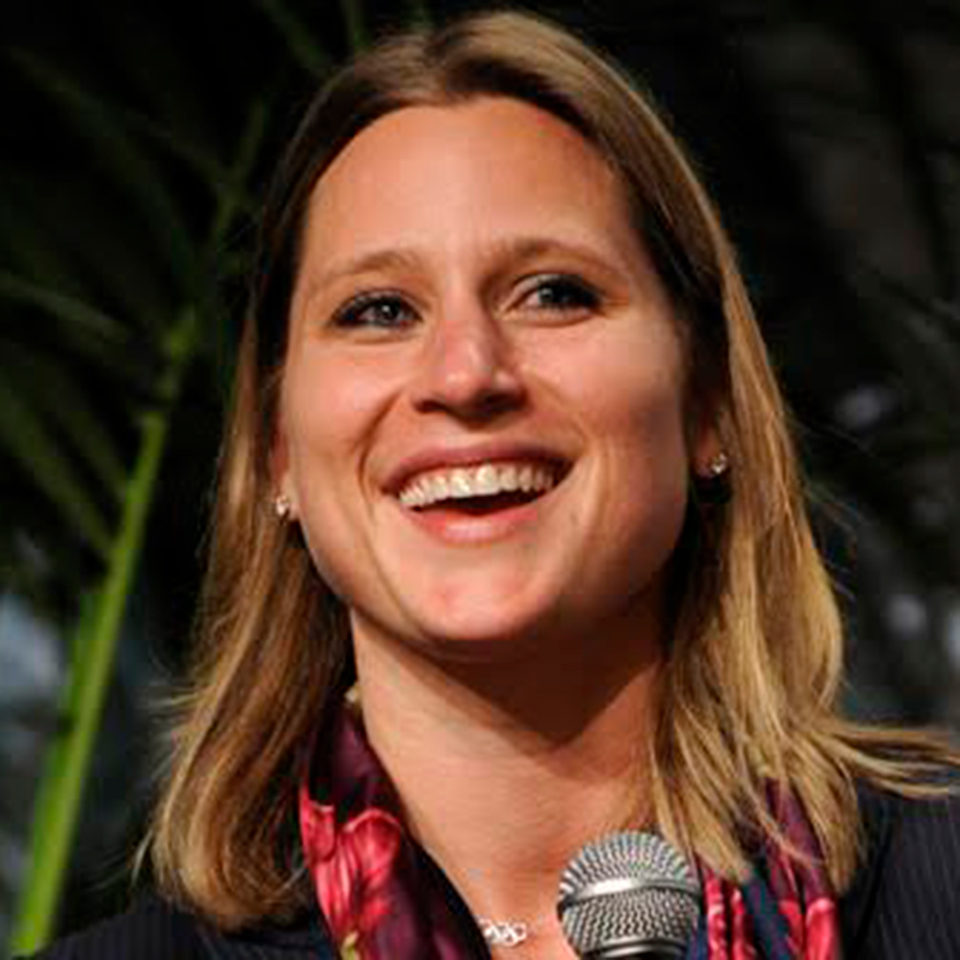