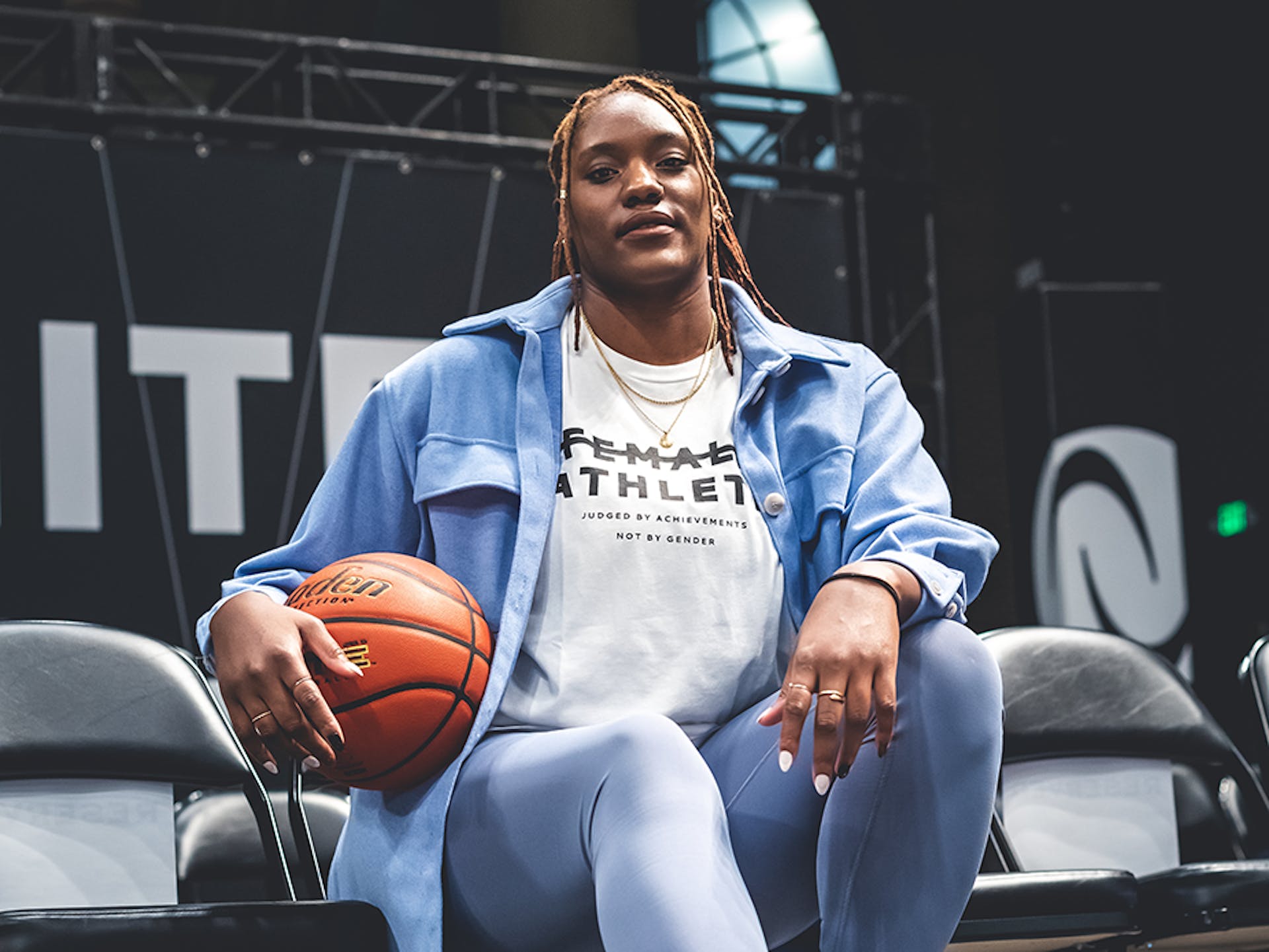 In celebration of the 50th Anniversary of Title IX, Athletes Unlimited in collaboration with CSM Sport & Entertainment (CSM) are proud to support TEDxBoston in creating a series of live talks that will raise up the voices of women in sports and the issues that are important to them. The event, which will take place on Monday, May 16 at The ‘Quin House in Boston, will feature nearly 30 prominent women covering topics ranging from leadership, use of biometric data, medical research, mental health, and pregnancy and parenthood.

Speakers at the event will include:

Click here for the full list of speakers and additional details about the event, which will be a private, ticketed event.

Each speaker will deliver a talk on May 16, which will be recorded and released over the coming weeks via YouTube. Highlights will also be shared across Athletes Unlimited’s social media channels.

“At TEDxBoston we seek to spotlight and activate powerful ideas that shape the future of society and the planet. Boston is a city with a deep sports history. This event is about honoring the past and looking to the future.  We’re excited to bring together and elevate voices of women working to disrupt and shift paradigms across the world of sports and the many intersecting industries,” said Caty Byerly Rezendes, Co-Curator and Creative Director, TEDxBoston.

“Athletes Unlimited’s year-long Power In My Voice campaign celebrates the power of each individual to impact their community through voting, speaking out, and sharing diverse perspectives. As the nation marks the 50th anniversary of Title IX, we are proud to help bring these powerful voices to the TEDxBoston stage,” said Jonathan Soros, Co-Founder of Athletes Unlimited. “Title IX helped open doors for women across all professions and these informative and inspiring talks are a perfect way to celebrate those gains while signaling the possibilities of what still lies ahead.”

“Here at CSM, we are committed to bringing female leaders to the forefront, which is why we are proud and excited to be supporting TEDxBoston for this series of live talks. Through our extensive work in women’s sport and our CSM Mentoring Challenge in collaboration with the Sports Business Journal Game Changers program, we are wholly invested in elevating women’s voices within the industry and the issues that are important to them, which is a sentiment completely aligned with this event. Working with Athletes Unlimited for the last three years and now partnering with them on this very important initiative, feels like a full circle moment. And to be doing this to mark such a significant moment with the 50th Anniversary of Title IX, feels all the more special.” remarked Gina Hagedorn, President, Brand Experiences, CSM Sport & Entertainment.