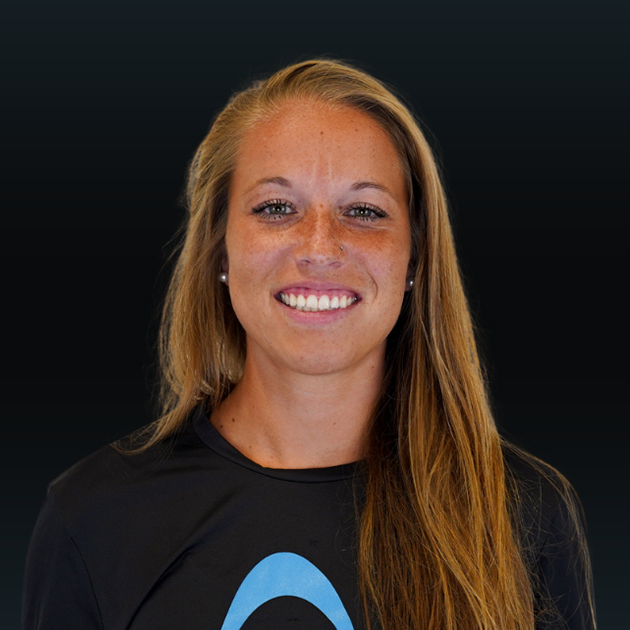 Wallpher was born in Kissimmee, Florida but moved to Ellicott City, Maryland when she was five years old. She has five brothers and sisters, all of whom are older than her. Wallpher loves the beach and spending time with her family (including her cats). She is a huge Harry Potter nerd and has seen the movies and read the books more times than she would like to admit.

After graduating from Towson, Wallpher was a Wild Card draft pick by the WPLL Brave.