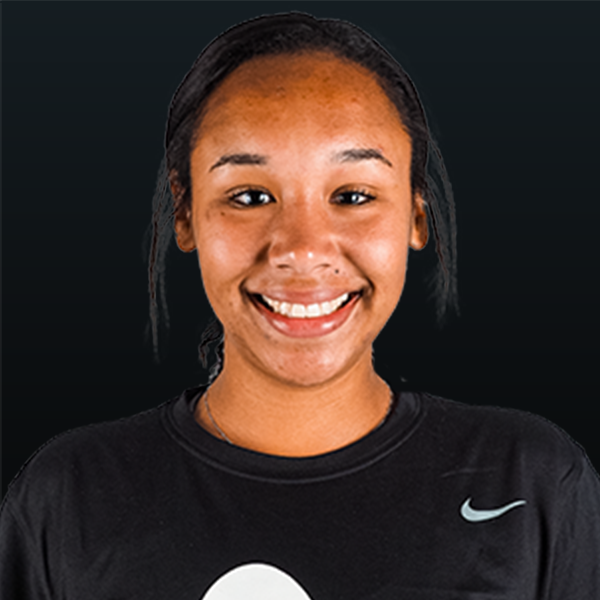 Personal: Has one younger brother, who plays lacrosse at Stevenson University … both parents worked in the criminal justice field … mother was an accident reconstructionist … father was a patrol and canine officer … aspires to become a profiler in the FBI … created her own major and course load at UConn … attended IWLCA Future Leaders of the Game Academy in January 2022 … favorite Disney character is Winnie the Pooh … has a sticker of Winnie the Pooh on all of her sticks … hobbies include spending time with friends and family and walking her dog, Barkley … also enjoys winter time and snow.