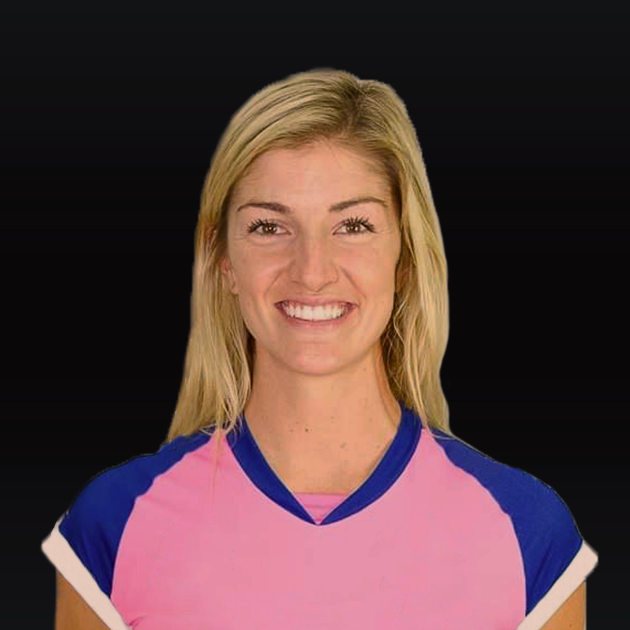 Cook comes from an athletic family. Her parents, Rick and Serena Simpson, played basketball in college. As a senior at the University of Colorado, Cook had the opportunity to play on the same team as her sisters, Cierra and Gabby Simpson. Her youngest sister Riley also plays volleyball. Cook enjoys writing, traveling, and hiking.

Cook helped the U.S. win silver at the inaugural Youth Olympic Games in 2010. After graduating from college, she went on to play for clubs in Puerto Rico, Italy, France, and South Korea. She most recently played for Korea Expressway Hi-pass during the 2019-20 season.