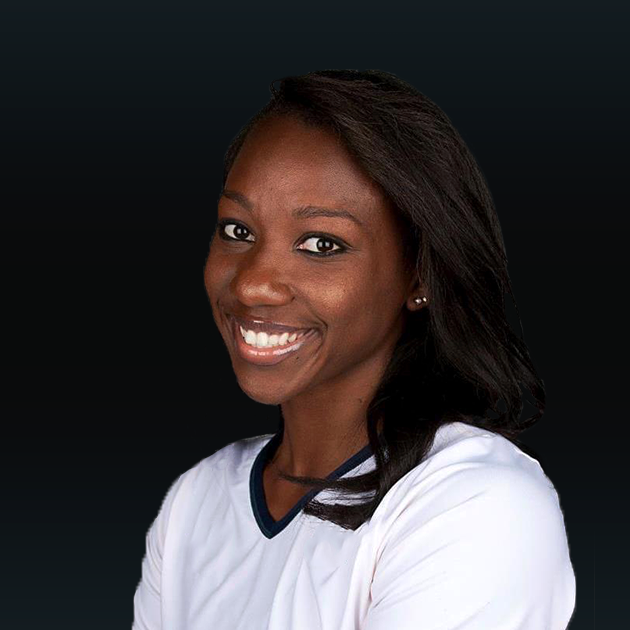 Le Roux married her husband and fellow volleyball player Kevin Le Roux in December 2019. The couple had their first child, a son, in May 2020.

Le Roux most recently played with Galatasaray in Turkey during the 2018-2019 season. She has previously played for clubs in France, Azerbaijan, Japan, and Germany - where she helped Dresden to its 2015 German Championship. With Team USA, Le Roux won a gold medal at the 2015 Pan American Games and a silver medal at the 2013 Grand Champions Cup.