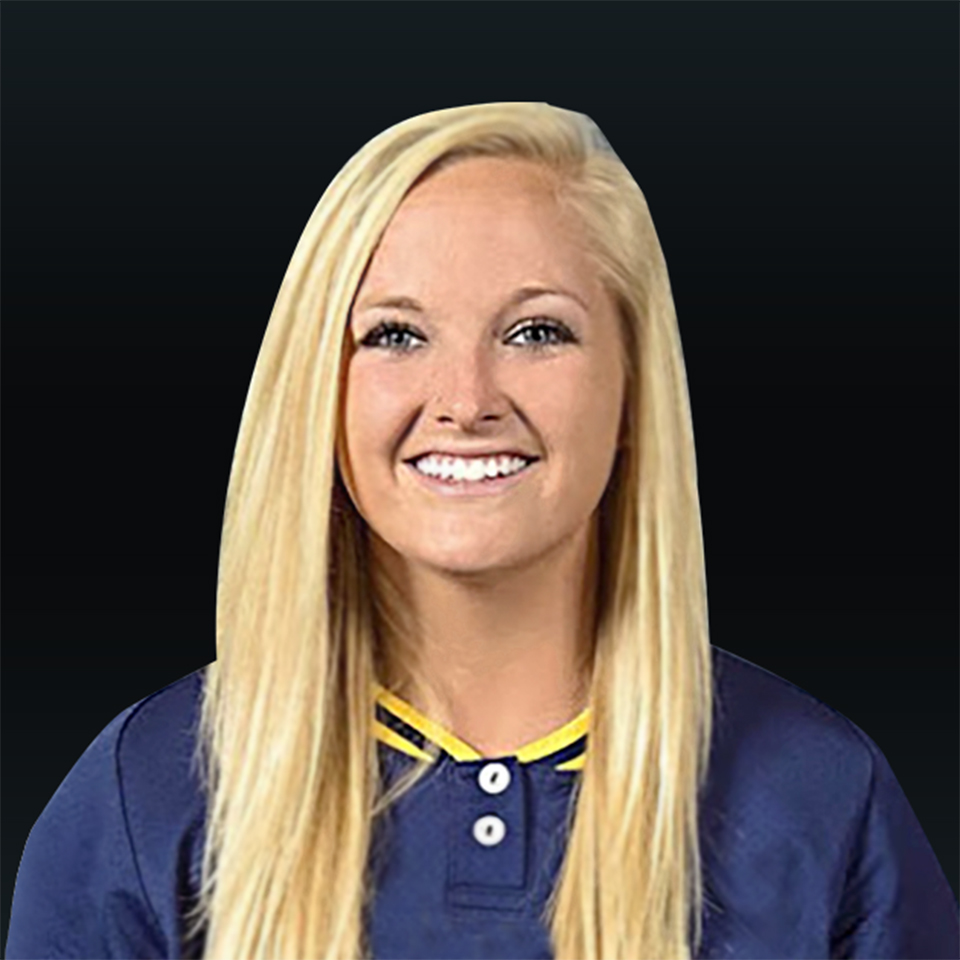 The daughter of two athletes, Betsa’s parents both played basketball, and her mom also played volleyball. Betsa majored in sports management at the University of Michigan. She is an OrangeTheory Fitness Coach.

Betsa was the seventh overall pick in the 2017 NPF Draft by the Akron Racers. Betsa earned Rookie of the Week honors following her first pro full game with a career-high nine strikeouts against the Beijing Shougang Eagles for a 2-1 victory.