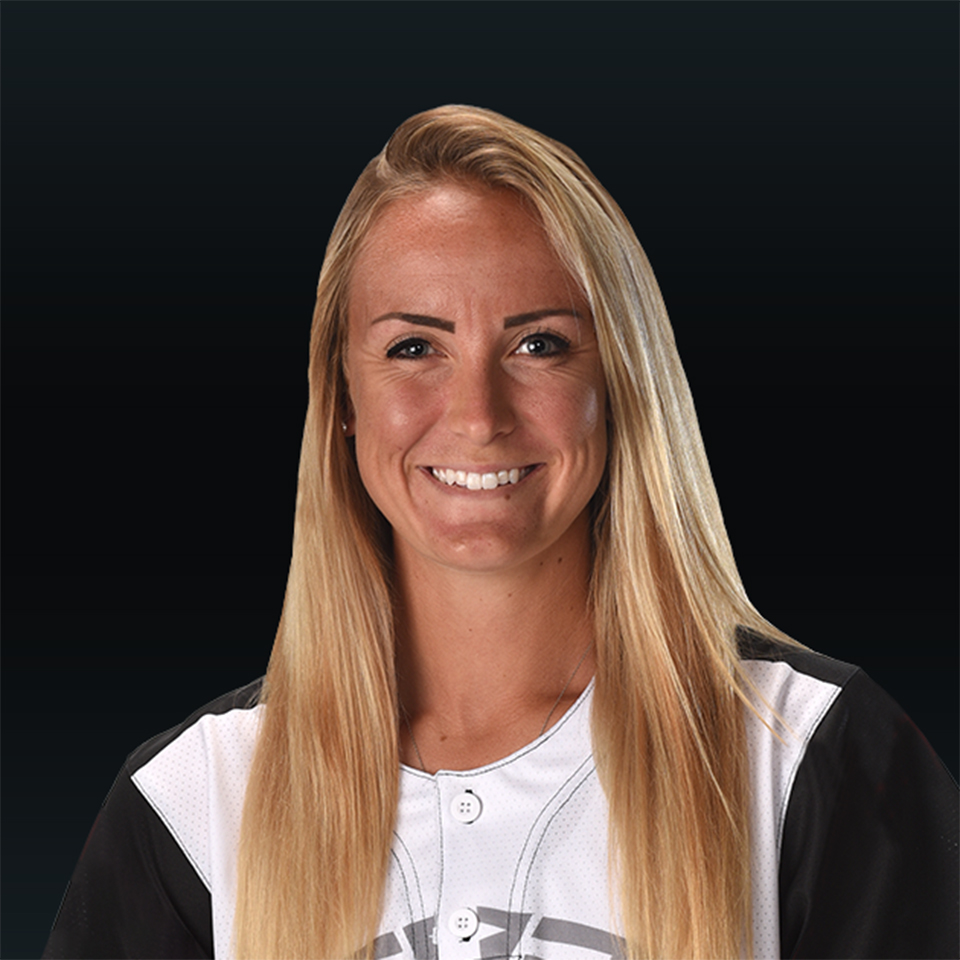 Gilbert has a combined 10 years of professional and international playing experience and uses her years of knowledge to teach young softball players. After graduating from Ball State with a bachelor’s degree in exercise science and a minor in management in the fall of 2014, she obtained a master's degree in athletic coaching from Ball State in 2017.

Jennifer Gilbert became the first player in Ball State history to be drafted as she went 10th overall to the Akron Racers in 2014. Most of Gilbert’s professional experience comes from her time with the Canadian National Team. She is a two-time silver medalist in the Pan-American games. In 2012, she earned a bronze medal in the World Cup of Softball. And, in 2019 her team qualified for the Olympics and snagged a sliver medal in the Lima Pan-American Games. She was also an All-NPF Selection in 2019.