Nashville Municipal Auditorium will host all 30 games of the inaugural volleyball season from February 26 to April 4, 2021

July 30, 2020, New York, NY – Athletes Unlimited has reached an agreement with the city of Nashville, TN, to host the only women’s pro indoor volleyball league in the United States at Nashville Municipal Auditorium from February 26 – April 4, 2021 it was announced today.

“Having the opportunity to play with some of the greatest players in the world here in the U.S. is an amazing way to help us grow our sport,” said Jordan Larson, Athletes Unlimited player, Player Executive Committee and Advisory Board Member.

“We are thrilled to be partnering with the City of Nashville to host the only indoor women’s pro volleyball league in the United States,” said Jon Patricof, Co-Founder and CEO.  “After evaluating a number of possible host cities, Nashville stood out as the best possible home for Athletes Unlimited Volleyball.”

“Hosting Athletes Unlimited Volleyball is just another sign that Nashville is ready and able to host sporting events of all kinds and underscores why we were named Best Sports City in 2019,” said Butch Spyridon, president and CEO, Nashville Convention & Visitors Corp. “We look forward to supporting women’s professional sports and giving local and visiting fans a unique sporting event to attend. We know the national and international attention will be great marketing for the city.”

Athletes Unlimited leagues will feature a range of innovations to bring athletes and fans a unique and intense version of the sport. Individual athletes earn points based on team wins and individual performance and become the champions in team sports. Points can be earned on every play and the leaderboard changes constantly. Teams will change each week, with the top four athletes in the standings serving as captains and drafting their teams. Athletes Unlimited’s inaugural softball league featuring 56 of the best athletes in the world will begin play at Parkway Bank Sports Complex in Rosemont, Il from August 30 – September 29.

In addition to an innovative new approach to sports, Athletes Unlimited will also offer professional development resources to help players expand their career opportunities, as well as engage a number of non-profit partners. Everything you need to know about the Athletes Unlimited Softball season 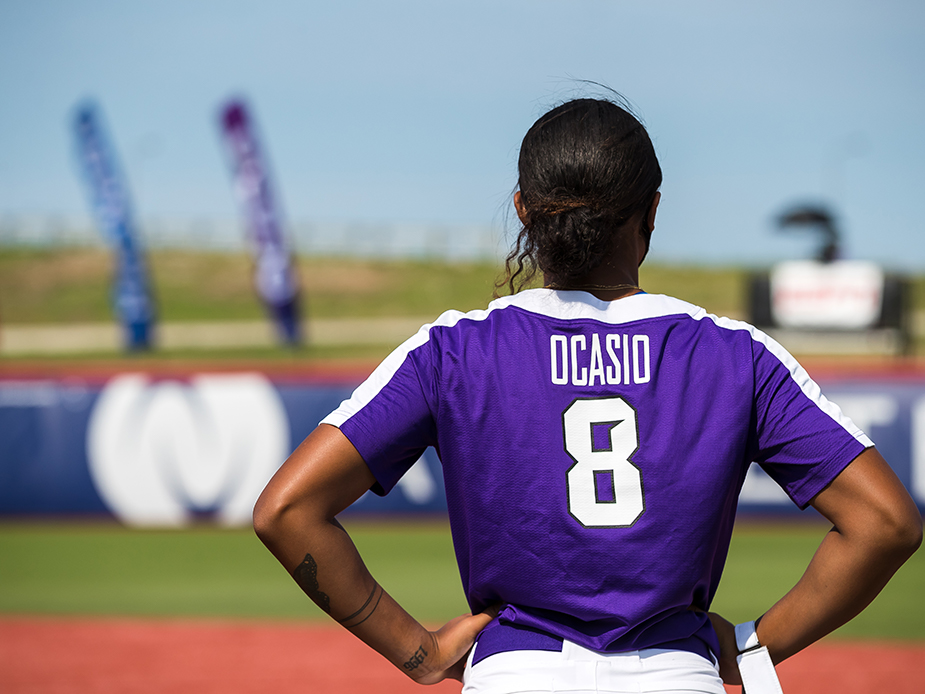