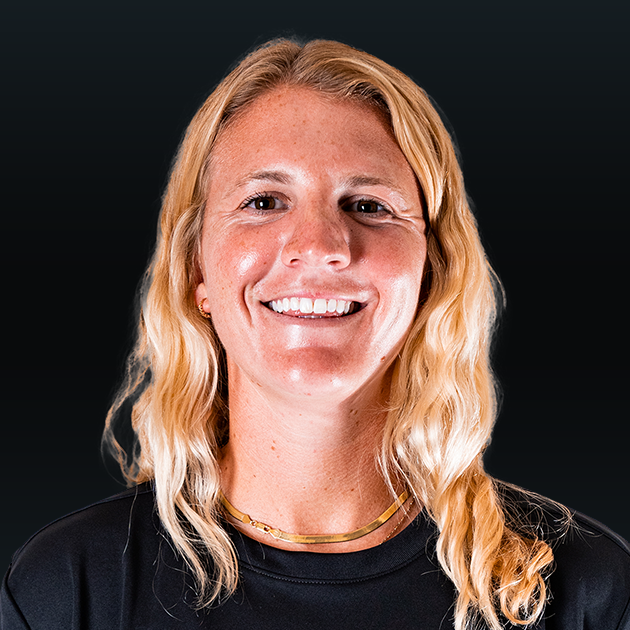 Playing for Support a Sport (opens in new tab)

Personal: Lists being inducted into the Haverford High School Hall of Fame as her greatest achievement … currently works as an assistant women’s lacrosse coach and defensive coordinator at Penn State … also spent two seasons at Georgetown in addition to time at Elon … graduated from Loyola with a degree in communications in 2017 … also earned her Master’s degree in emerging media in 2018 … had her jersey number retired at Haverford High School after setting school record with 320 career goals … has a golden retriever puppy named Hoagie.

Other Professional Experience: Played for the Philadelphia Fire during the 2018 Women’s Professional Lacrosse League season … traveled with the WPLL in 2019 and competed against the Japanese All-Star Team.

At Loyola Maryland: Six-year letter winner for the Greyhounds who played in 73 games from 2013-18 … scored 34 career goals with 29 assists … also accumulated 61 draw controls and 102 ground balls … redshirted during sophomore campaign in 2014 … two-time Second-Team All-Patriot League selection in 2017 and 2018 … served as a team captain during final season.